Exports of movies, TV series and advertisement production services from Ukraine may hit $200 million within two years if the state introduces tax incentives in Ukraine when such services are provided to foreign customers, according to 1+1 Media CEO Oleksandr Tkachenko. 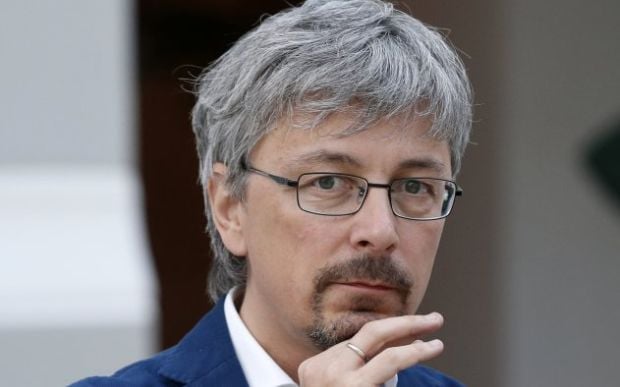 "As of today, this market is estimated at between $40 million and $60 million…It may hit $100-200 million realistically in a year or two if there are tax incentives," he said during a round table meeting on Wednesday.

The Ukrainian media market is currently facing a difficult situation when the TV advertisement market has shrunk by three times from last year, he said.

"In fact, the development of the local market in the next year or two for us as the industry is out of question," he said.

Such a situation forces local media to go to foreign markets and pursue a policy of import substitution.

In addition to providing TV content production services to foreign customers, promising is the industry of developing formats and ideas. The 1+1 Media CEO forecasts that exports of such produce in monetary terms may even exceed the production of foreign serials and movies.

Tkachenko says that this business in Ukraine is underdeveloped. The United Kingdom, the Netherlands and Israel hold the lead as producers of ideas and TV entertainment program formats.