In an effort to mass up natural gas reserves in its underground storage facilities in a run-up to the 2015-2016 heating season, Ukraine is increasing its reverse gas imports from the EU through Slovakia, with the import volumes reaching a month high on August 18, according to the data of Eustream, the operator of the Slovak gas transportation system (GTS). 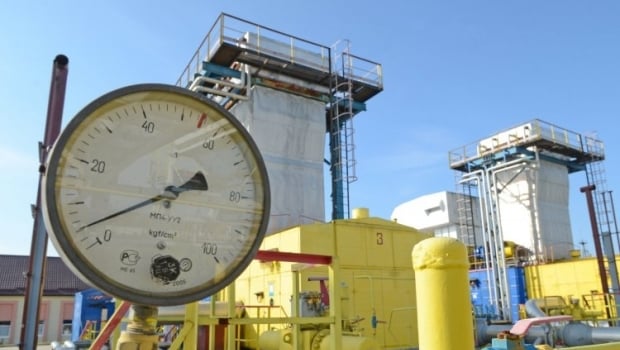 On August 18, Ukraine imported 37.1 million cubic meters (mcm) of gas from the EU, while on August 1 the import volume slightly exceeded 23 mcm.

A record high daily volume of gas imports through Slovakia was recorded in January 2015, with the supplies exceeding 44 mcm.

Head of Ukrtransgaz Ihor Prokopiv told that from December 1, 2015, the technical capacities for natural gas imports from the EU to Ukraine through Slovakia could be expanded to 57 mcm per day.

As UNIAN reported earlier,Ukraine plans to pump 13.879 bcm of gas into underground storage facilities in 2015 to meet the needs of the 2015-2016 heating season and ensure smooth transit supplies of Russian gas to the EU member states.

Gas withdrawal from underground storage facilities in 2015 is planned at 8.688 bcm.

As UNIAN reported, on July 1, Ukraine had suspended gas deliveries from Russia after fruitless talks in Vienna and significantly reduced its purchases from the EU. At this, Ukraine expects to mobilize enough funds from international financial organizations by September to secure necessary reserves in its underground gas storage facilities for the next heating season.