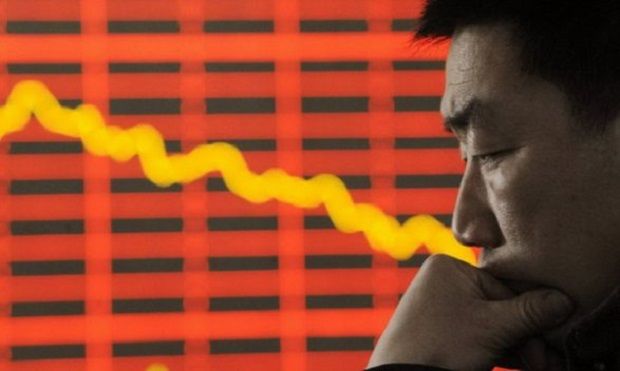 A statement issued by the Ministry of Public Security on Sunday said that 165 online accounts were closed for relevant violations, the report says.

The statement said people targeted by campaign expressed repentance over their misconduct that has "caused panic, misled the public and resulted in disorders in stock market or society."

Read alsoShanghai shares end week downAccording to the statement, these people have been punished for spreading rumors such as "man jumped to death in Beijing due to stock market slump," "at least 1,300 people were killed in Tianjin blasts" and some seditious rumors about China's upcoming commemorations of the 70th anniversary of the end of the World War II.