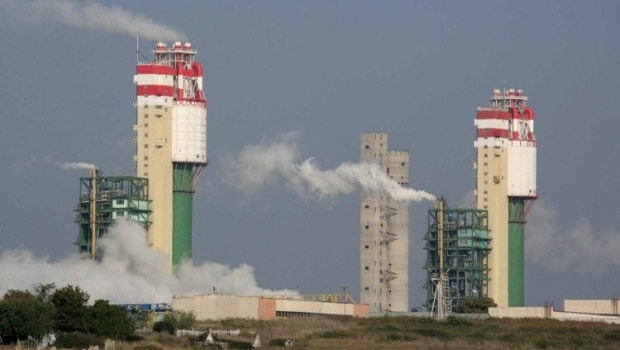 Read alsoYatsenyuk orders to cancel sale of 5% stake in Odesa Port PlantAt the same time, Bilous said that as of today the Fund was regarding three European investment banks as candidates for privatization adviser for OPP. The memorandum with one of them - the winner - could be signed as early as next week.