State Food and Grain Corporation of Ukraine (SFGCU) has blocked the main channels of money withdrawal to the offshore accounts in a bid to recover as a trustworthy player in the grain market, according to Denys Polezhayev, deputy chairman of the board of the Corporation. 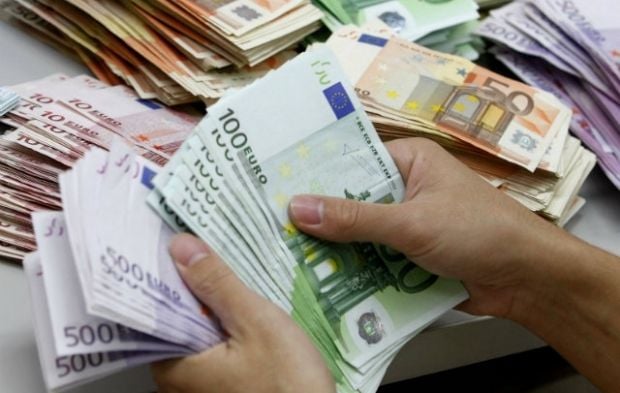 He recalled that the sale of grain to four offshore companies in 2014 resulted in $132 million of receivables: "Ships have been sent, but we never got paid. Now we not only fail to collect the debts, but fall under the sanctions of the Ministry of Economic Development."

"It is almost impossible to return the money, so we have set a goal - to eliminate even the slightest possibility of money transfer in offshore accounts in the future. Now the corporation is set to work only with well-known companies with excellent reputation," said Denys Polezhayev.

Read alsoGrain exports from Ukraine to China skyrocket by 7.8 times in H1In particular, the SFGCU imposed a ban on trade with offshore companies, as well as significantly tightened control over the purchase of grain. The company abandoned the scheme of procurement through agents and work on a prepaid basis. In addition, the procedure of forward purchases has been tightened - the delivery of grain to elevators owned by the SFGCU has become a prerequisite. As a result, the Corporation saw not a single new receivable, not a single default on export contracts this year.

UNIAN memo. State Food and Grain Corporation of Ukraine PJSC is the national operator of Ukrainian grain market, the leader in storing, processing, shipping and export of grains.

Established in 2010, SFGCU is the most powerful vertically integrated state-owned company in the agricultural sector. It owns about 10% of certified storage capacities while its port terminals can provide up to 12% of the average annual volumes of Ukrainian grain export shipping. The processing enterprises of the Corporation are capable of providing up to 15% of Ukraine's domestic market demand in flour, cereals and fodders.