Production of passenger cars decreased by 87%, commercial vehicles - by 18.6%, and buses – by 39%, according to Ukravtoprom Association report. 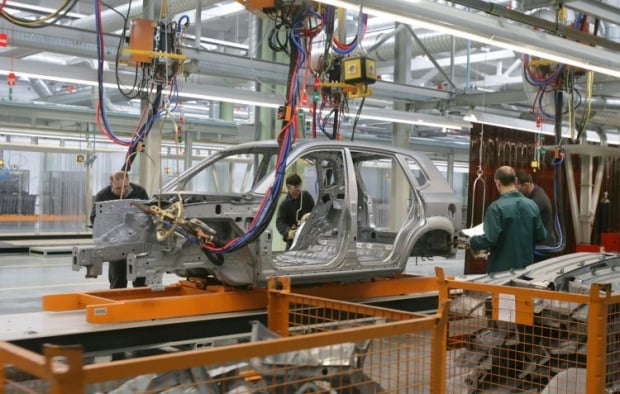 Production of passenger cars decreased to 2,914 / Photo from UNIAN

Manufacture of motor vehicles in Ukraine in January-August 2015 decreased by 83% year over year (yoy) – to 4,218, reads the report.

According to the association, the production of passenger cars in the reporting period decreased by 87% - to 2,914. Only 921 commercial vehicles were manufactured, which is 18.6% less than in the same period of 2014. Production of buses fell by 39%, with just 383 buses manufactured this year.

Read alsoUkraine drops foreign trade in motor cars to 15-year lowAugust saw a decrease of vehicle production by 56% yoy- down to 193 vehicles. At the same time compared to the previous month, the number of produced cars dropped by 77%.

As noted in the association, no passenger cars were produced in August.