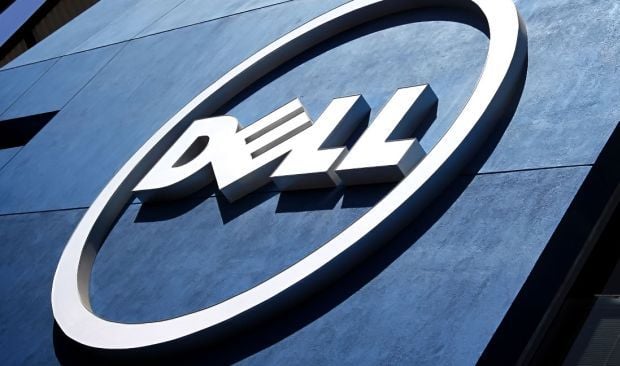 Dell said it expects to fund the deal through a combination of new common equity from Chief Executive Michael Dell, Silver Lake and others, the issuance of tracking stock, new debt financing and cash on hand, The Wall Street Journal wrote.

There are no financing conditions for the closing of the transaction, Dell said. Dell recently reported that it had about $12 billion of debt.

EMC's agreed-upon $67 billion sale to Dell would be a big deal in activism. The deal would rank second by value to Allergan's $73 billion sale, completed in March, as the biggest deal since 2009 to follow activism, according to WSJ's Activism Report Card.