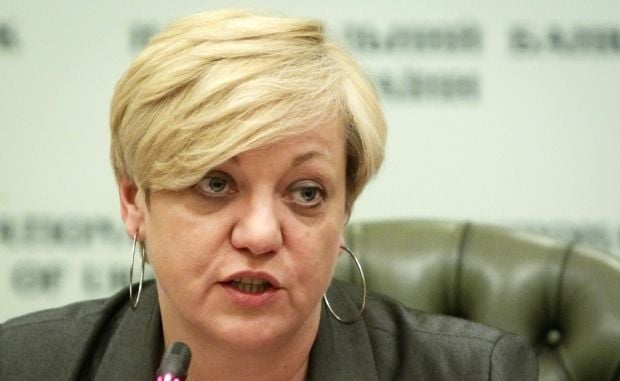 According to her, last year's decision to introduce a 20% rate on the mentioned tax was unexpected for the regulator.

As UNIAN reported earlier, the amount of bank deposits in the Ukrainian hryvnia grew by 3.4% in January-September, to UAH 367.7 billion, according to the NBU.

Bank deposits in the hryvnia expanded by 0.5% January through September 2015, while those in foreign currency shrank by 22.2%.