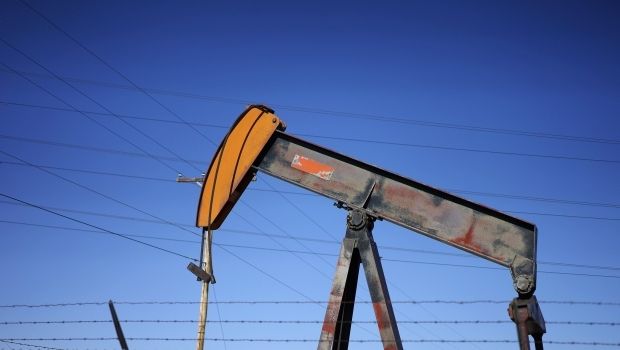 "Markets are a bit fearful that Iranian oil could come in," he added.

Market data suggest that oil traders are preparing for another downturn in prices in March 2016, expecting an unusually warm winter and Iran's resurgent crude exports hitting global markets after sanctions are lifted.

Read alsoUkraine finds alternative to Russian fuel – Demchyshyn"Prices will have high volatility in 2016 and particularly in the first half there is a high risk of falling prices," Kang Yoo-jin, commodities analyst at NH Investment and Securities based in Seoul, said in a report.