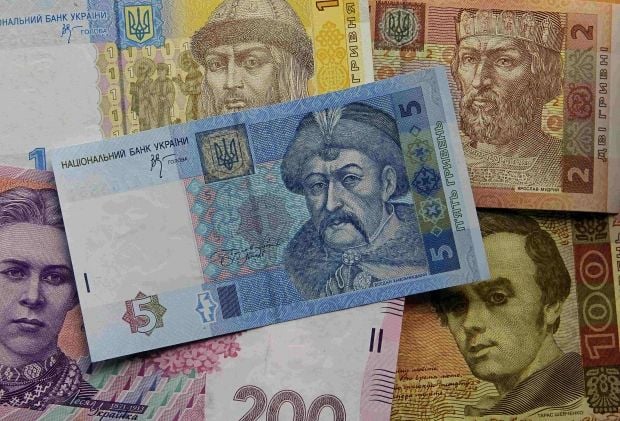 As UNIAN reported earlier, hryvnia quotations against the dollar on the interbank currency market on Friday fell to UAH 24.05/24.12 to the dollar by the middle of trade.

Read alsoHryvnia falls again below UAH 24 to dollar on interbank marketSince the NBU's transition to a flexible rate fixing in 2014 the hryvnia has depreciated against the U.S. dollar at the official rate by 3.8 times, hitting in February 2015 a new historical low of UAH 30.01 to the dollar.

After introduction of the NBU restrictions and the allocation of the first tranche under the International Monetary Fund's new cooperation program with Ukraine, the hryvnia had strengthened with the exchange rate fluctuating within a range of UAH 21-23 per U.S. dollar in the past six months.

Read alsoNBU sells $15 million at UAH 23.8 to dollar on interbank marketRecent weeks have seen the weakening of the hryvnia on the interbank foreign exchange market, which the NBU attributes to holding of the local elections in Ukraine.