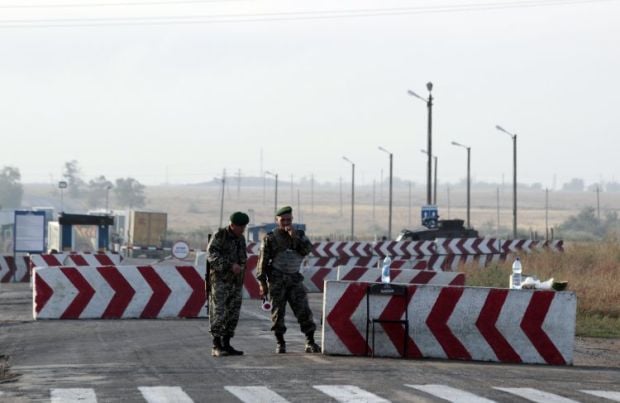 "At my suggestion, the government has temporarily banned freight shipments across the administrative border between Ukraine and the Autonomous Republic of Crimea," Yatsenyuk wrote on Facebook.

He announced he had already given instructions to prepare a draft resolution to make up a list of goods and services that are allowed to be shipped to Crimea.

"I also appeal to the President to ensure that the NSDC [National Security and Defense Council of Ukraine] makes a final decision on measures [necessary] to bring Crimea back to Ukraine," Yatsenyuk wrote.

Proposals to suspend freight transportation by road and by rail to Crimea were voiced by Ukrainian President Petro Poroshenko. He proposed the immediate establishment of an ad hoc group to address freight transportation and trade with temporarily occupied Crimea. He said this was needed as confrontation between public activists demanding a halt to trade with the occupied peninsula and the occupying authorities of Crimea has lately been escalating. A series of criminal cases against the initiators of the trade blockade of Crimea have been opened already. The activists insist on full termination of trade relations with the occupied territory.

The rally to block trade with Crimea began on September 20, 2015.