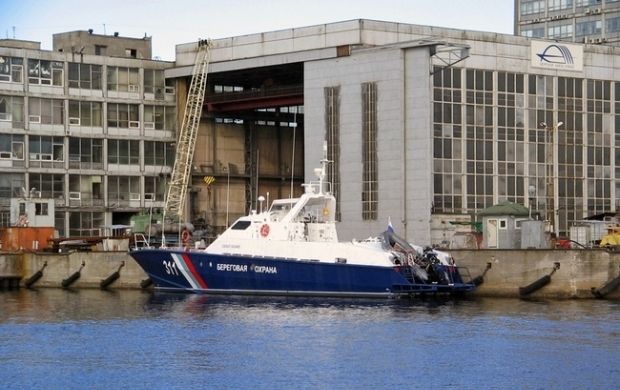 As reported, the measures were taken late October that actually led to the cessation of the company, which collaborated with the Russian side for several years.

According to authorities, the company officials formed a group of experts from the shipbuilding industry, who were planned to be involved in the construction of warships for the neighboring country.

Read alsoSBU busts pro-terrorist Novorossiya TV broadcasters in Kyiv"Besides the fact that the company cooperated with a specialized company of the aggressor state, it lacked necessary permits from the State Export Control  to perform work outside Ukraine, which is associated with the construction of warships," the SBU said.

The SBU has announced official warnings to both the director, and the chief designer over revealed violations.

Read alsoSBU discloses info on training centers for enemy's terrorist groupsSanctions provided by the requirements of the law on foreign trade have been imposed on the company. The work of the company has been suspended.