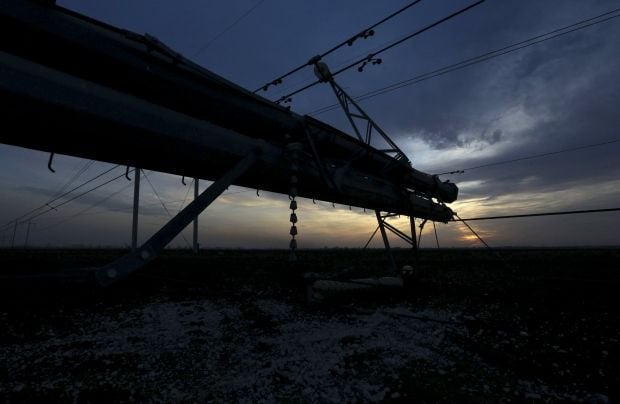 The repairs to the Kakhovska-Titan power lines, which started on Tuesday, are expected to be completed tentatively by November 26.

According to Ukrenergo, November 26 is set as the nearest deadline for the repairs to the transmission tower in Kherson region, but it depends on a number of factors, including the weather conditions.

The four pylons belong to the power grids supplying electricity to Crimea and some areas in Ukraine's Kherson and Mykolaiv regions.

After the incident, the Crimean occupying authorities reported about a total power blackout on the peninsula in the early hours of November 22. According to some reports, strategic facilities were switched to the independent power supply.