NBU downgrades its forecast of forex reserves by year's end 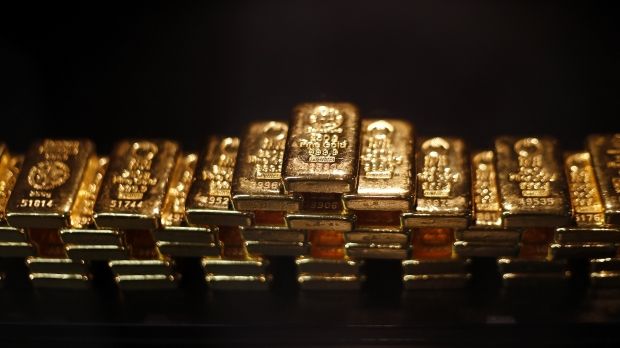 "We expect that the reserves will demonstrate a double growth as compared with the beginning of the year, slightly exceeding $13 billion. This level of the reserves is sufficient, covering more than three months of imports," Gontareva said made at a meeting with top managers of major banks on December 1.

It is also noted that in October, a total of $95.7 million was spent for repayment and servicing of public and state guaranteed debt in foreign currency, including $13.2 million on government securities.

In addition, in October the NBU sold foreign currency worth of $46.5 million to banks on the interbank foreign exchange market.