Yatsenyuk insists on retaliatory measures in response to Russian embargo

Ukrainian Prime Minister Arseniy Yatsenyuk says that Ukraine's Cabinet of Ministers proposes that the Ukrainian parliament allow the introduction of retaliatory measures in response to trade restrictions Russia is going to impose against Ukrainian goods. 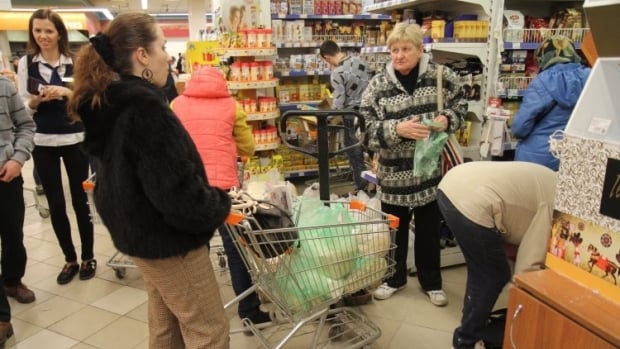 "We are aware that Russia is going to introduce trade restrictions against Ukraine. We are ready for this," Yatsenyuk said at a government meeting on Wednesday, adding that the Russian market accounts only for 12.8% of Ukrainian exports. He also calculated Ukraine could lose up to $600 million in export revenue after Russia scales up trade barriers with the country once a free trade zone between Ukraine and the EU comes into effect.

"Today, the government is going to table a bill in parliament to amend the law on foreign economic activity with a view to provide the government with legal authority to introduce retaliatory measures against the Russian Federation, and any other country being an aggressor country or failing to fulfilling its bilateral obligations," Yatsenyuk said.

Such changes in the legislation will allow the government to respond immediately to any measures introduced vis-a-vis Ukraine.