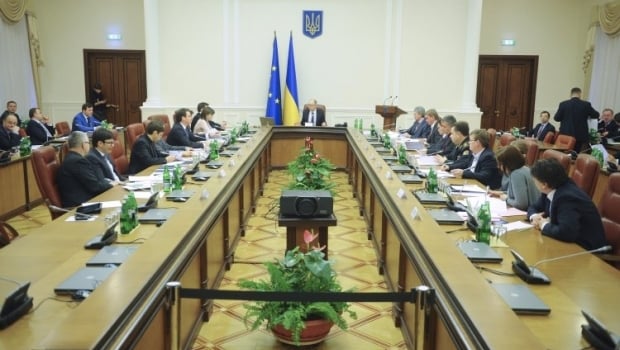 The Cabinet has approved a draft Tax Code / Photo from UNIAN

"Yes, everything has been approved," the source said.

At the same time, the source found it difficult to give more details whether a government's testimony before the parliament, which is scheduled on Friday, would take place.

"We're getting prepared, but the final information will be available tomorrow morning," the source said.

As UNIAN reported earlier, Ukrainian Prime Minister Arseniy Yatsenyuk announced a government meeting on the new Tax Code and the draft national budget and the government's testimony during the Questions & Answers session in parliament.

In this connection, the prime minister asked Verkhovna Rada Chairman Volodymyr Groysman to allocate at least three hours for the ministers' reports.

The draft Tax Code is expected to be handed over to the presidential administration. It is to be presented in parliament by President Petro Poroshenko in person.

The adoption of the Tax Code and the draft budget for next year is one of key preconditions for further cooperation with Ukraine's major lender, the International Monetary Fund.