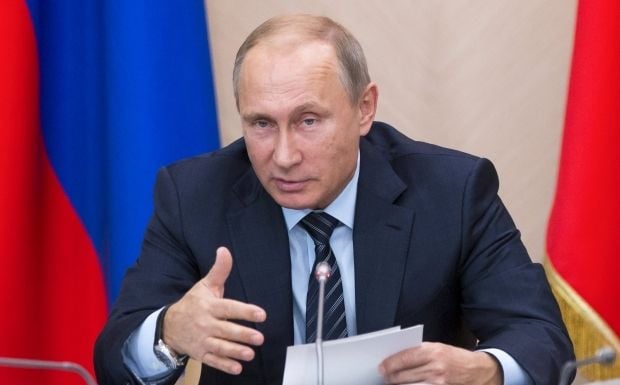 Putin thanked for the quick commissioning of the power bridge and assured that any problems that might arise in future would be immediately eliminated.

He also said that the adjustment of the new equipment would be required.

The commissioning of the line was planned before December 20, but on December 9, Russian Energy Minister Alexander Novak stated the second line would be launched by December 15.

The second line of the first phase of the power bridge to Crimea from Russia's Kuban is expected to meet about 90% of the peninsula's demand for electricity, according to Novak.

Novak said the commissioning of the second energy line would allow for bringing power to industries and businesses. This will let them resume normal operation and bring employees back to work and "pave the way for Crimea's further economic development."

As UNIAN reported earlier, the power supply to the annexed Crimea from mainland Ukraine, which was the major electricity provider before the annexation, was suspended on November 22 due to damage to power transmission pylons in Ukraine's Kherson region as a result of a blast.