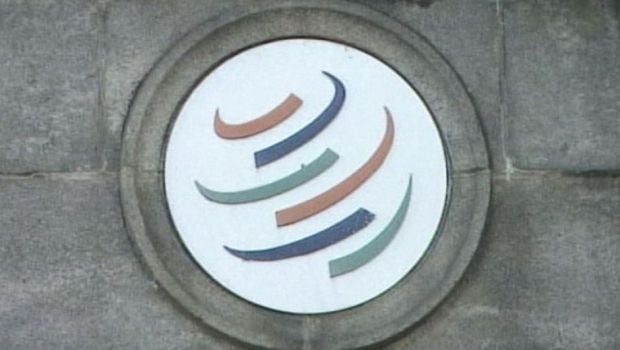 "We were going to challenge the restrictive measures, but we face a full embargo. We may change our strategy…and challenge the embargo," she said.

Read alsoRussia’s Federation Council votes to end free trade with UkraineAccording to Mykolska, a claim to the WTO can only be drafted following a legal analysis and assessment of the situation.

As UNIAN reported earlier, Russian Prime Minister Dmitry Medvedev said Russia would impose the food embargo on Ukrainian goods from January 1, 2016 following the entry into force of the economic part of the Association Agreement between Ukraine and the EU.

Read alsoRussian embargo covers Ukrainian agricultural products, raw materials, foodstuffsMoreover, a free trade agreement between Ukraine and Russia will be suspended from January 1, according to which Ukrainian goods have been imported to Russia at a zero customs duty rate. Next year, the tax rate for the import of Ukrainian goods will be set at an average of 6%.

In late October, Ukraine addressed the WTO Committee on Technical Barriers to Trade with the request to analyze a ban imposed by Russia on imports of Ukraine-produced confectionery, dairy and juice products, including baby food, as well as beer.