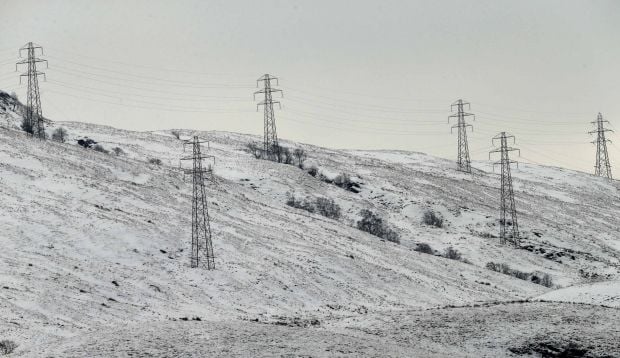 Ukraine's SBU responded by blaming Russia, and the energy ministry in Kyiv set up a commission to investigate the matter.

While Prykarpattyaoblenergo was the only Ukraine electric firm that reported an outage, similar malware was found in the networks of at least two other utilities, said Robert Lipovsky, senior malware researcher at Bratislava-based security company ESET. He said they were ESET customers, but declined to name them or elaborate.

"The reported case was not an isolated incident," he said.

Prykarpattyaoblenergo publicly blamed its outage on "interference" in the working of its system. The Kremlin did not respond to a request for comment.

Researchers with computer security firms Trend Micro and iSight Partners said ESET's assessment that the attackers sought to infect other utilities appeared credible, shedding new light on evidence that this is the first power outage proven to have been caused by a cyber attack.

Experts have warned for years, with growing urgency, that electric utilities are vulnerable to cyber attacks that could cut power.

"This is the first time we have proof and can tie malware to a particular outage," said Trend Micro senior researcher Kyle Wilhoit. "It is pretty scary."

Cyber firm iSight Partners said that ESET's report of multiple attacks is consistent with its own analysis.

Researchers say they have yet to determine whether KillDisk's job was to knock out power or simply conceal the attack.

Read alsoMeet Ukraine's cyber crime police tracking down internet hackersCyber criminals have been using versions of BlackEnergy since 2007. Over the past two years, there have been widespread reports that a Moscow-backed group, Sandworm, was using it for targeted attacks.