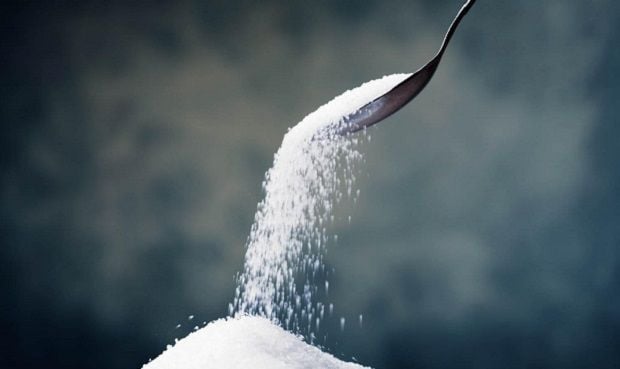 Ukrainian sugar producers have good prospects for cooperation with Kazakhstan / Photo from gogetnews.info

"Sugar producers have good prospects for cooperation with the Republic of Kazakhstan. In particular, sugar exports in the eleven months of 2015 almost quadrupled year-over-year," the minister wrote on Facebook.

Ukrainian farm produce exports to Kazakhstan totaled $224 million against $9 million of imports. The bulk of the exports to Kazakhstan were products made of grain and cereals estimated at $82 million while cocoa beans, products made of them and chocolate were estimated at $27 million, confectionery at $18 million, meat and meat products at $20.6 million, and cheese and yogurt at $14 million. Top export commodities were also alcohol worth $8 million, margarine worth $7 million, processed vegetables and fruits worth $6.6 million, condensed milk worth $6 million, and soap worth $5.5 million.

At the same time, tobacco products ($6.6 million) accounted for the lion's share of imports from Kazakhstan, along with fish, crustaceans and mollusks ($955,000), cocoa beans, products made of them and chocolate ($940,000).