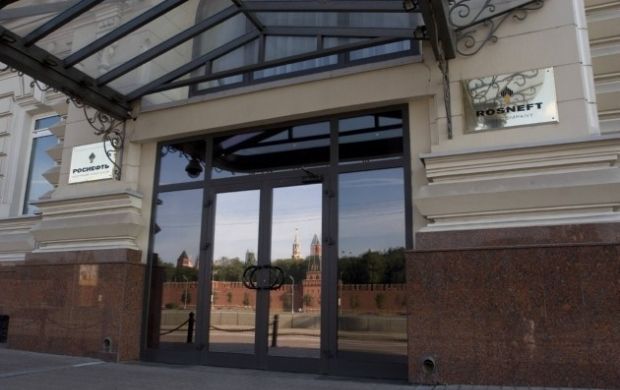 "The bid was submitted on January 4, the buyer is Glusco Energy S.A., Switzerland," OilNews reported.

The AMCU and Rosneft have not yet commented on the deal.

The plant has been standing idle since spring 2012 due to a decision of its previous owner – Russian-British company TNK-BP. Rosneft obtained full ownership of the refinery and the chain in spring 2013.