Number of forex booths in Ukraine 70% up within year

The number of official non-bank currency exchange offices in Ukraine in 2015 grew by 70% to 1,988, according to a posting on the website of the National Bank of Ukraine (NBU). 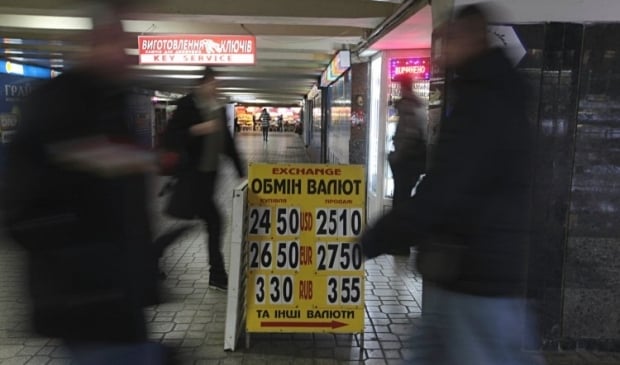 As of the beginning of the year, 17 non-bank financial institutions held a general license to conduct foreign exchange transactions, according to the regulator.

As UNIAN reported earlier, the NBU has tightened its control over activities of non-bank financial institutions performing currency exchange operations. The Central Bank increased the minimum capital requirements to UAH 20 million if the number of structural units does not exceed 100 booths. Any additional increase in their number by 50 units will require a UAH 5 million injection in capital.

In addition, non-bank exchange offices will have to be equipped with cash registers six months after the State Fiscal Service has introduced a state register of cash registers.