Representatives of the Trilateral Contact Group for the settlement of the Donbas conflict agreed at a meeting in Minsk on January 13 on an algorithm to repay debts to Ukrainian enterprises for the water consumed by Russian-occupied districts in Luhansk region, according to Darka Olifer, the press secretary of former Ukrainian President Leonid Kuchma, who represents Ukraine in the Group. 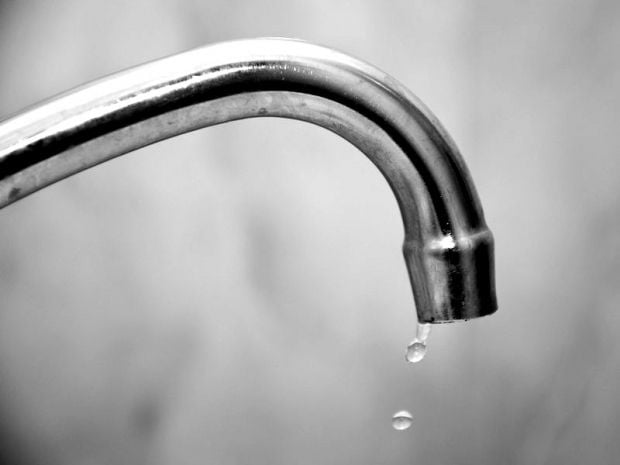 "The sides have elaborated a mechanism to repay debts to Ukrainian enterprises for the water supply to certain districts of Luhansk region. It is important to note that this mechanism is in line with the Ukrainian legislation and takes into consideration the guarantees of the Russian side on the repayment of the debts," Olifer wrote on Facebook.

The parties also agreed on the full ceasefire in Donbas and the exchange of prisoners.