Japanese expert Masaru Tanaka, who has worked for Japan's central bank, will work as an advisor to the Ukrainian finance minister to help rebuild the country's financial systems, Japan-based NHK TV channel reports. 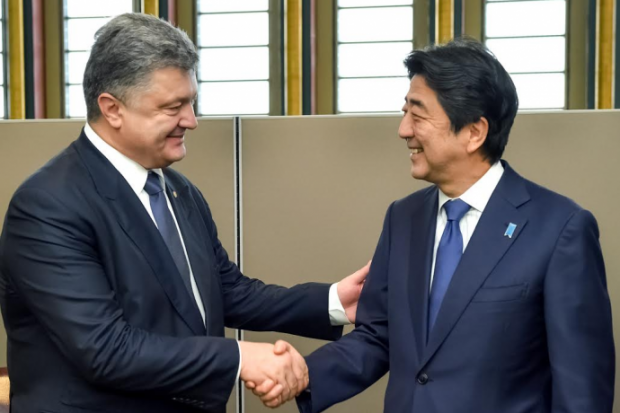 Tanaka will advise on the reform of Ukraine's financial systems, including how to dispose of bad loans held by national banks, NHK wrote.

The Japanese government sent the expert on a one-year mission. He is knowledgeable about international finance.

As UNIAN reported earlier, the founder of the "supply-side economics" and prominent U.S. economist Arthur Laffer has been designated the advisor of the Minister of Finance of Ukraine for tax policy issues.