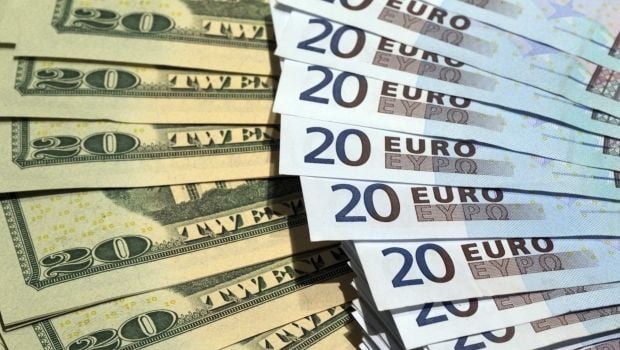 "Despite the critical situation, Ukraine raised $3 billion investment in 2015. It is amid the aggression in the east of the country," Abromavicius said.

As UNIAN reported earlier, Abromavicius said that the government was seeking to raise foreign investment in the Ukrainian economy, aiming at $5 billion in 2016. It is reported that investment injected in Ukraine has been declining from year to year.