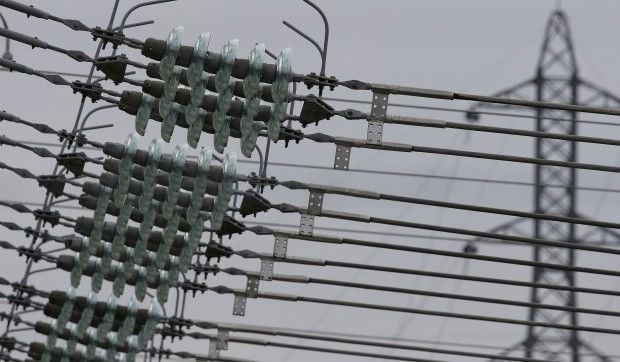 "When analyzing key enterprises that, in one way or another, were managed by the ministry during the year, such as Ukrtransgaz, Ukrnafta, Energoatom, Ukrenergo, Ukrhydroenergo, Ukrtransnafta and Centrenergo … these companies alone increased their net profit by UAH 16 billion in 2015," Demchyshyn said.

According to the minister, the lion's share of profits will be channeled to the state budget in the form of dividends, with some part being used on investment programs designed for the state-owned companies.

At the same time, Demchyshyn pointed out that state energy companies can be profitable if managed properly.

"We used to talk about state companies as loss-making entities … but a closer look at their [financial] statements for 2015 will surprise you," Demchyshyn said.

As UNIAN reported earlier, in late 2015 the Ukrainian Economic Development and Trade Ministry reported that losses of the top 100 state-owned companies in January-June 2015 decreased by 87% as compared to the same period last year, totaling UAH 5.8 billion.

Such result was possible thanks to improved performance of National Joint-Stock Company Naftogaz of Ukraine, according to the ministry. Its loss ratio decreased by 85.7%, to UAH 4.5 billion over the six months of 2015, including due to raising tariffs for households and the industry as part of transition to market-level prices of natural gas.