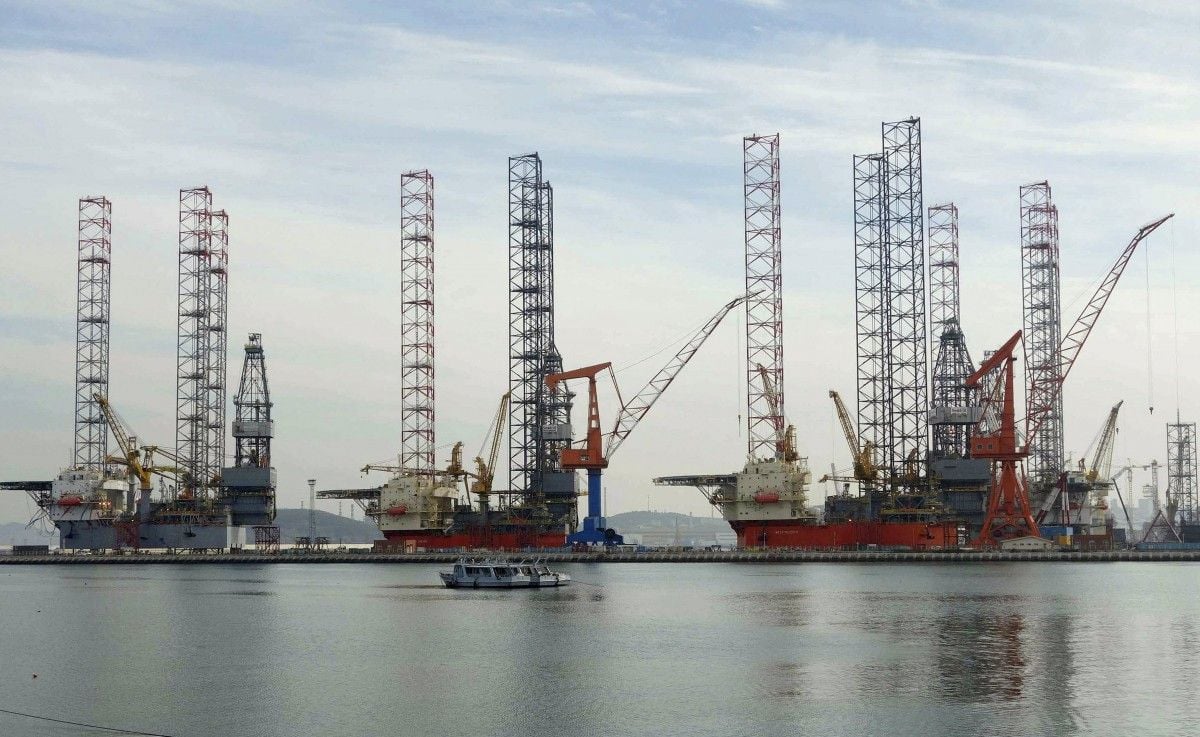 Asked whether Russian energy minister Alexander Novak would try to convince Iran to join an oil output freeze during a visit this week, Zanganeh said Iran may join the freeze after its production reaches 4 million bpd, according to the report.

"They should leave us alone as long as Iran's crude oil has not reached 4 million. We will accompany them afterwards," Zanganeh was quoted as saying.

Iran has rejected freezing its output at January levels and wants to return to much higher pre-sanctions production.

It is working to regain market share, particularly in Europe, after the lifting of international sanctions in January. The sanctions had cut crude exports from a peak of 2.5 million bpd before 2011 to just over 1 million bpd in recent years.