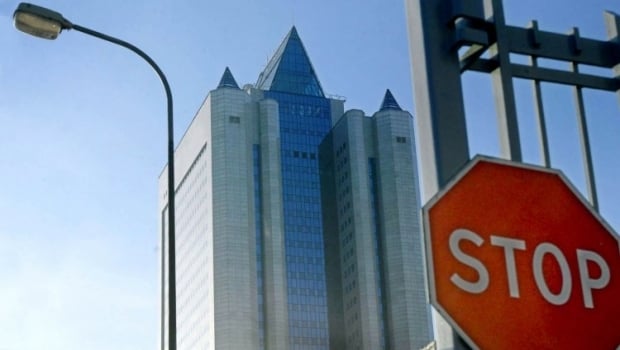 Gazprom PJSC, the world's largest natural gas producer, is worth just $3 billion more than Rosneft OJSC, Russia"s biggest oil company. That premium, down from more than $250 billion in 2008, may disappear altogether as the five-year slide in Gazprom's market value continues, according to analysts from Otkritie Financial Corp., Aton LLC and Raiffeisen Bank AO, Bloomberg said.

"Rosneft may catch up with Gazprom by market value as early as this year," said Andrey Polischuk, an analyst at Raiffeisen Bank in Moscow.

The state-run gas exporter faces rising competition and the lowest prices in more than a decade in its main European market, on top of billions of dollars of spending commitments on new pipelines, he said.

Since Russian President Vladimir Putin came to power in 1999, he has used development of the nation's oil and gas wealth to rebuild after the economic collapse of the 1990s. In the process, the twin state-run giants Rosneft and Gazprom have become entrenched at the center of the country's economy and political system, Bloomberg reports.

Gazprom's press service declined to comment on market value estimates, adding that "in the long-term perspective, Gazprom will keep its financial stability" while implementing all key investment projects. Rosneft didn't respond to a request for comment, according to the report.

Taxes and duties paid by the two producers account for about 30% of the nation's budget, according to Bloomberg calculations based on the companies' data. They spend tens of billions of dollars each year on pipelines, ports, transport, drilling and other services that drive Russian industry, as noted.

More than a decade ago, there was little doubt about which company was dominant: the gas monopoly was a feared geopolitical force, while Rosneft produced just a tenth of the oil it does today. The government nearly merged the oil producer into Gazprom, but Rosneft backed out at the last moment. It was only after buying assets formerly belonging to Yukos Oil Co. starting in 2004 and acquiring TNK-BP in 2013 that Rosneft grew to be the world's largest listed oil company in terms of production, it is reported.