Oil hits 2016 high above $42 on production and demand outlook 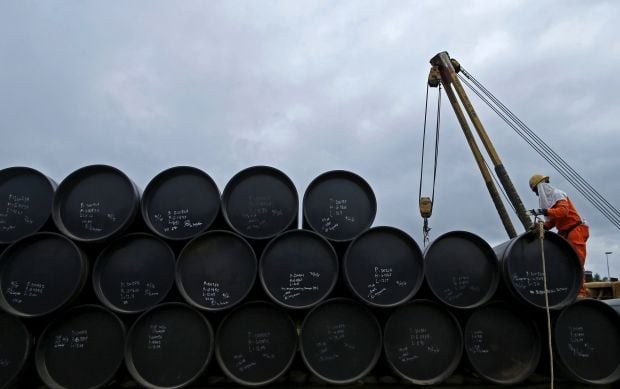 Oil prices have surged by more than 50% from 12-year lows reached in December, bolstered as the Organization of the Petroleum Exporting Countries floated the idea of a production freeze, Reuters said.

Many analysts think there is still steam in the rally.

Read alsoSaudi Arabia's oil chief prepares for world after fossil fuels"We are leaving the period of low demand and starting to move toward the period when demand increases over the summer," said Olivier Jakob, oil market analyst at Petromatrix at Zug in Switzerland.

He added that the massive oil glut that had helped to hammer prices last year at last appears to be stabilizing.

Read alsoU.S. oil rises 2%, adding to gains after supplier meeting agreedThe dollar index is down 3.2% so far this month. A weaker dollar makes oil, which is priced in the U.S. currency, more affordable to holders of other currencies, the report noted.