Head of Russia's Federal Service for Veterinary and Phytosanitary Surveillance (Rosselkhoznadzor) Sergey Dankvert does not rule out that a ban may be introduced on all supplies of crop produce from Turkey, Prime news agency reported. 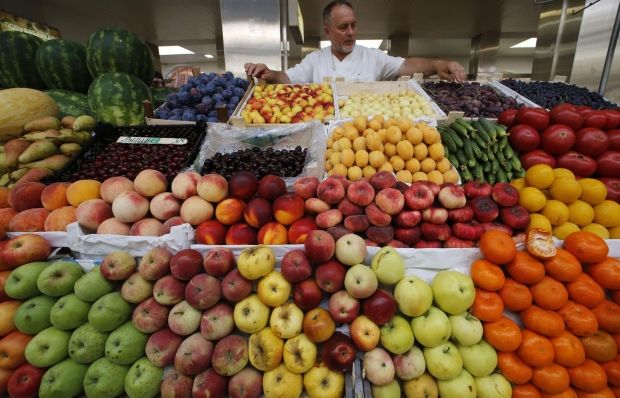 "We will have to impose restrictions on all supplies of crop produce [from Turkey]. This may happen within a month," Dankvert said.

Dankvert noted that in the past, Turkish officials used to come to negotiate any disputable issues that arose. Nowadays, they only send letters saying that "corrective measures have been carried out" to remedy the violations, according to the report.

"So we began with restricting some part of supplies, and then we will act depending on further detection [of violations]," he added.

"I think we will introduce [restrictions] according to the name [of products], or just introduce them against all [products] if we do not get into contact [with the Turkish side], or discussions fail," Dankvert added.