PJSC State Savings Bank of Ukraine Oschadbank intends to file suit to recover over $100 million in debt from the country's largest producer of mineral fertilizers Stirol, which is part of Ostchem Holding owned by Ukrainian businessman Dmytro Firtash, according to a document published in the Unified State Register of Court Decisions. 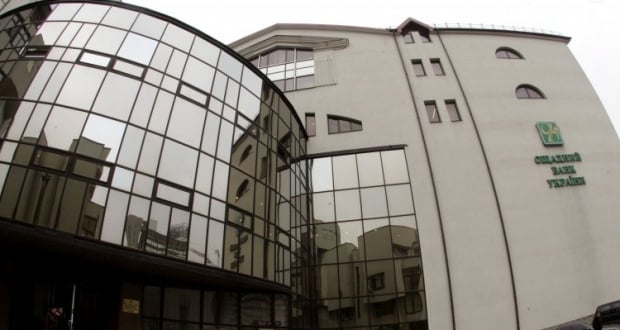 According to the document, in December 2015, the state bank appealed to the Commercial Court of Donetsk region with a claim to recover the company's debt under the credit line contract dated 2011 in the total amount of about $7 million. In March, Oschadbank increased the amount of its claims to $103.879 million (of which $95.8 million are arrears and $8.1 million – interest under the loan) and submitted the relevant application to the court. Additionally, UAH 3 million is to be recovered.

Read alsoFirtash resists extradition to U.S., goes to Austria’s Constitutional CourtAfter examination of the case files, the court appointed a judicial and economic evaluation to verify the amount of the bank's claims.

As UNIAN reported earlier, Oschadbank filed a lawsuit against the Russian Federation seeking to recover losses to the tune of UAH 15 billion, incurred in connection with the Crimean annexation.