The Cabinet of Ministers has sent back for revision the draft main principles of the budget policy for 2017 earlier submitted by the Ministry of Finance of Ukraine, assuming economic growth of 3%, inflation at 8.1%, the hryvnia exchange rate at UAH 27.2 to the dollar, the budget deficit at 3%, and the national debt of $66.8 billion. 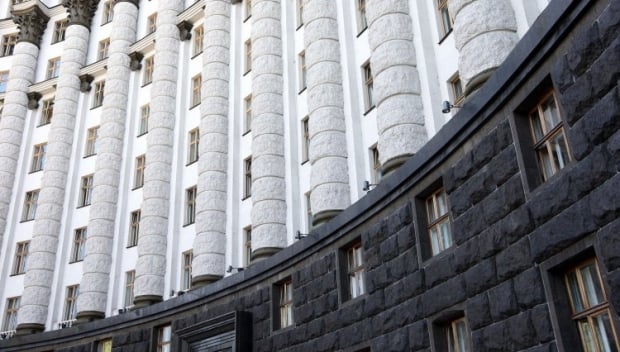 The relevant decision was taken at the cabinet meeting on Wednesday, March 30.

According to the ministers, the document prepared by the Ministry of Finance does not take into account a number of requirements and forecasts of profile ministries.

The proposal was supported by Deputy Minister of Economic Development Maksym Nefyodov. He also proposed to revise the declared funding of trade missions. However, Nefyodov has not put forward his own proposals on the subject.

In turn, Minister of Social Policy Pavlo Rozenko said that the document did not take into account non-standard economic situation. "It is necessary to pay attention that in 2014 and 2015, we had a very high inflation rate because of the military aggression – about 80% in two years. And the growth of social standards could be ensured only by 13%. Therefore, I would ask to avoid general statements and take into account the fact that, with the growth of the economy, which we expect, social standards will grow at a faster pace than the inflation rate – so that we can compensate for the losses in 2014 and 2015," Rozenko said.

Summing up the discussion, the Prime Minister stressed that the proposals raised by the government should be considered and put to the draft main principles of the budget policy for 2017. He also urged the Finance Ministry to add to the document the item on funding of judicial reform projects.

"Taking into account all the suggestions, I propose to send the document back for revision, and if you need a working group – let's discuss it with the ministries without any formalism. The basic directions of budgetary policy should meet the economic and political goals of the state. The budget is a tool for implementation of our policy," Yatsenyuk said.