Export of Ukrainian goods and services to the EU shrank by 25% in 2015, to $15.3 billion, according to a posting published by the Ukrainian Ministry of Economic Development and Trade on Twitter. 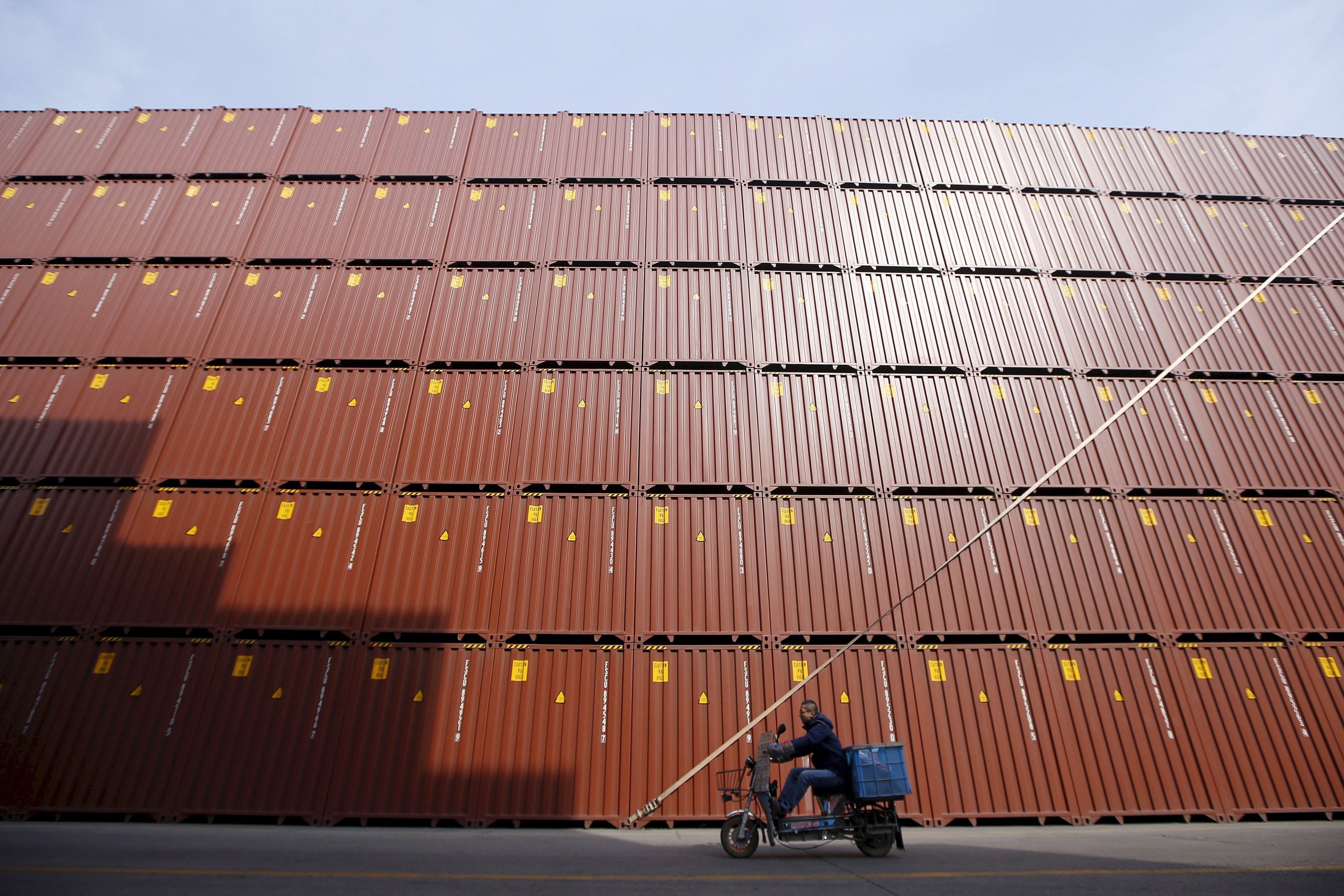 Export of services accounted for 14.8% of total export volumes to Europe in 2015, while export of goods made up 85.2% of total volumes.

As UNIAN reported earlier, the surplus of Ukraine's foreign trade in goods in 2015 amounted to $632.5 million as compared to a deficit of UAH 527 million in 2014.