The international donor community raised approximately EUR 90 million at a conference in Kyiv on April 25, 2016, for the completion of the Interim Storage Facility 2 (ISF 2) at the site of the Chornobyl nuclear power plant, which was destroyed in April 1986. 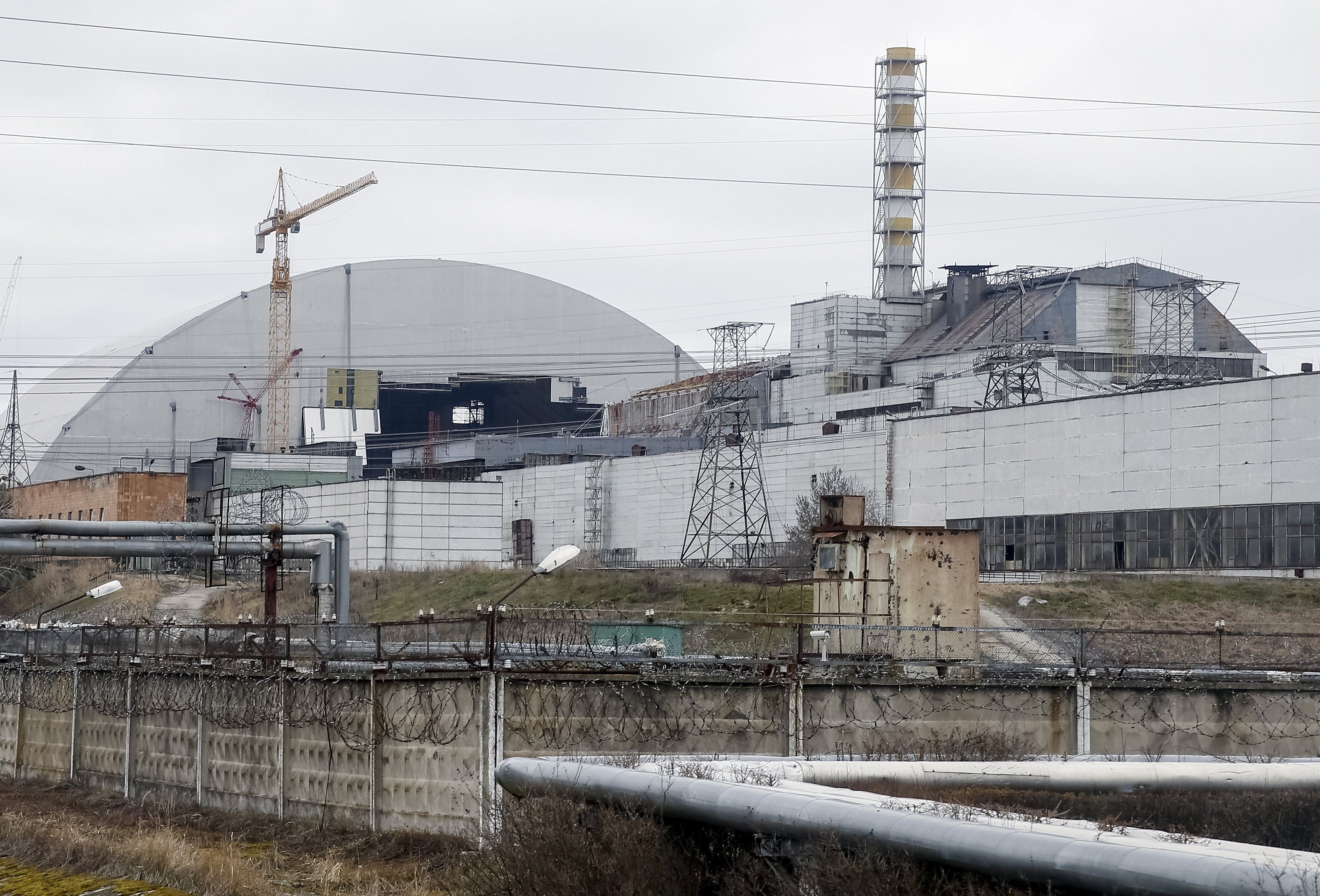 "A crucial project at the site of the Chornobyl nuclear power plant can now proceed to its final stages thanks to additional pledges by the international donor community at a conference in Kyiv today. The pledging event co-chaired by Ukraine and Japan as President of the G7 raised approximately EUR 90 million for the completion of the Interim Storage Facility 2 (ISF 2). Of the total amount, EUR 45 million will be provided by the G7 and the European Commission, while another EUR 40 million will be granted by the EBRD subject to the approval by its Governors in early May," the European Bank for Reconstruction and Development (EBRD) said in an announcement on its website.

The Government of Ukraine announced further contributions, and other donors also made new pledges. Funding of the ISF 2 is provided through the Nuclear Safety Account and the total cost of the project is EUR 400 million.

Once operational, the plant will process, dry and cut more than 21,000 fuel assemblies from Chornobyl units 1-3, which will then be placed in double walled canisters and stored in concrete modules on site. The spent fuel will then be stored safely and securely or a minimum period of a hundred years. The ISF 2 will not be used for storing spent nuclear fuel from other nuclear power plants in Ukraine or elsewhere.

Construction works of the facility – designed and built by the U.S. company Holtec – are scheduled to be concluded by the end of 2016. After the plant has received approval by the Ukrainian regulator full processing and storage can commence in the following year. It will be the world’s largest dry spent fuel storage facility.

"Thirty years after the Chornobyl accident it is of the utmost importance to bring the joint efforts by Ukraine and the international community to transform the site into an environmentally safe state to a successful conclusion. The storage facility is an essential part of our work in Chornobyl and today’s pledging event has provided financial means to achieve it," EBRD President Suma Chakrabarti said.

Ambassador of Japan to Ukraine Shigeki Sumi in turn announced on behalf of the G7 members that he would also like to renew the G7's commitment in the endeavour to convert the Chornobyl site into a stable and environmentally safe condition, and request the international community to continue supporting Ukraine in this endeavour.

The Nuclear Safety Account was established at the EBRD in 1993 as the Bank's first fund to address nuclear safety issues related to Soviet-type reactors. The following contributors are members: Belgium, Canada, Denmark, the European Community, Finland, France, Germany, Italy, Japan, the Netherlands, Norway, Russia, Sweden, Switzerland, the United Kingdom, Ukraine, and the United States. Azerbaijan has made a donation to the work of the fund.

Read alsoU.S. pledges additional $10 mln to ensure Chornobyl safetyToday, the Bank is managing seven such funds, among them the Chornobyl Shelter Fund through which the international community finances the New Safe Confinement.

The accident in Chornobyl on April 26, 1986, destroyed unit 4 of the nuclear power plant. The New Safe Confinement is currently under construction and will eventually seal the reactor from the environment to prevent the release of contaminated material and protect the existing shelter from external impacts such as extreme weather. The giant structure is nearing completion and commissioning is expected by late 2017.