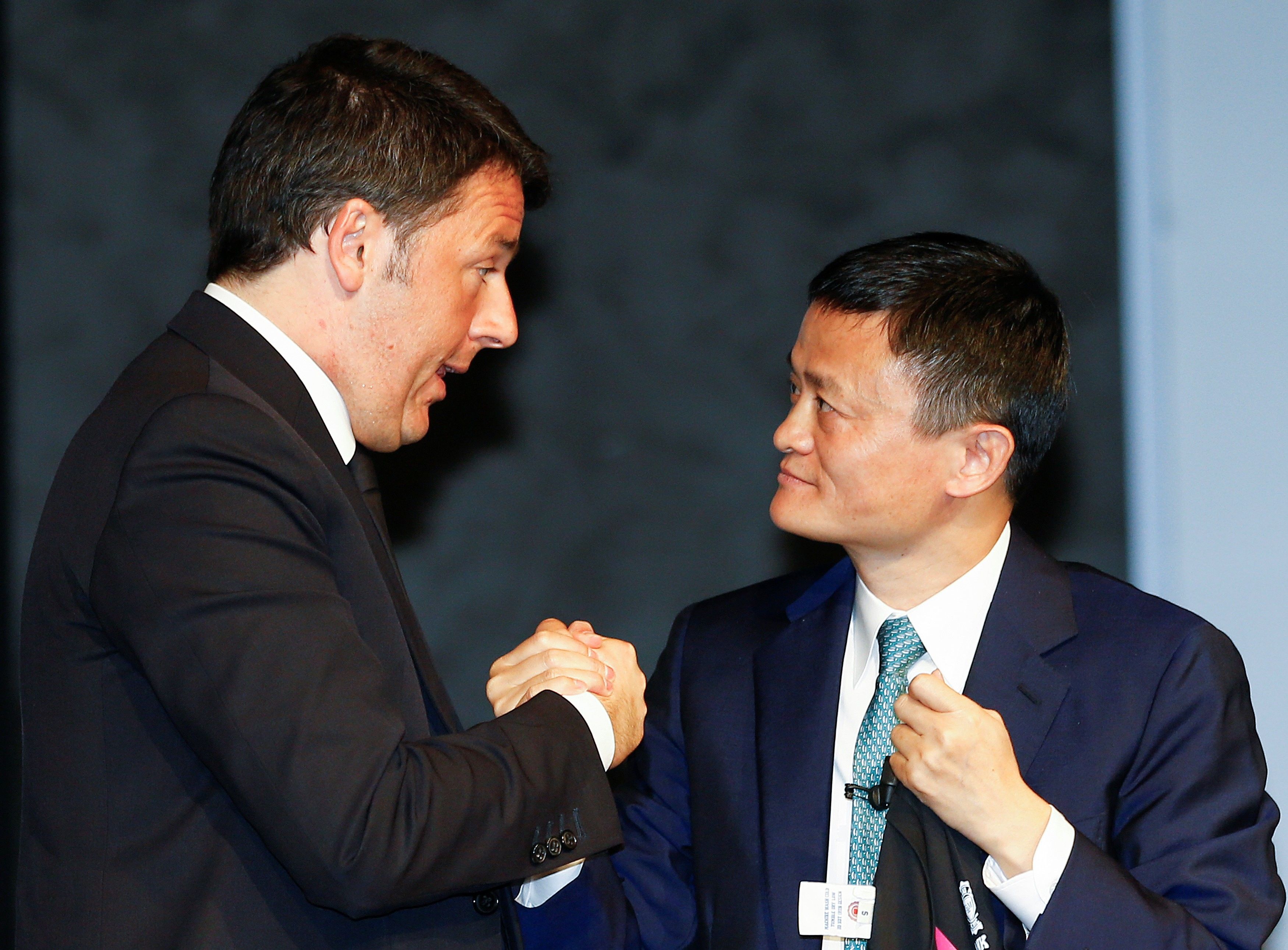 His latest deal added $4.3 billion to his fortune on Tuesday, expanding his wealth to $33.3 billion, according to the Bloomberg Billionaires Index.

Read alsoChina's central bank injects huge liquidity to marketMa’s lead among Asia’s billionaires could be short lived as Wang reorganizes his entertainment business and seeks to relocate his property unit’s listing in search of higher valuations in mainland China -- deals that could affect the property-to-entertainment mogul’s fortune.