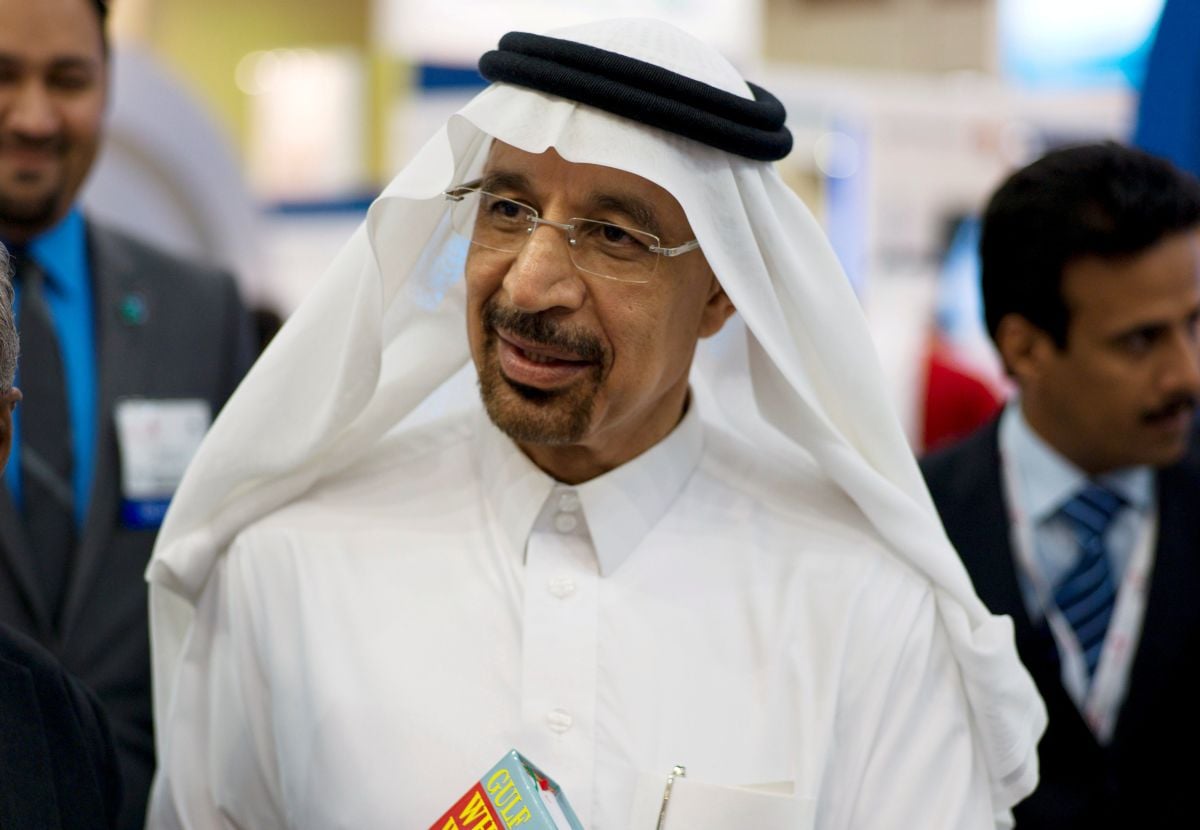 Naimi has served as the minister of petroleum and natural resources since 1995 and has long indicated a wish to retire, Reuters writes.

Naimi has been replaced as part of a wide-ranging reorganization of ministries and senior officials intended to implement Vision 2030, the kingdom's economic transformation program.

For the last two decades, Naimi has led Saudi Arabia's strategy on oil prices and production in consultation with the king and royal court, the report said. Naimi is called to be the principal architect of the decision to maintain output, defend market share and allow prices to find their own level in the second half of 2014.

The strategy has taken longer to work and proved much more costly than Saudi Arabia's policymakers seem to have anticipated.

But the strategy finally appears to be working, with production from U.S. shale and other non-OPEC sources in steep decline and oil prices up by more than $20 from their recent low.

The question arises whether Naimi's replacement by Falih will see a continuation of the existing policy or be used as an opportunity to adjust or evolve it, according to the report.

Falih is likely to usher in a more modern, technocratic and professional approach. He is said to come from a younger generation but modernization is also very much in line with the new approach being pushed by consultants from McKinsey and encapsulated in the government's Vision 2030 plan, Reuters writes.

One of the biggest changes could come in the energy ministry's communications with the media and the markets, the report said.

For decades, the kingdom's price and production strategy have been communicated through non-attributable briefings given to favored journalists and analysts by "a senior Gulf OPEC source".

The result of this selective briefing system, which is unlike any practiced in other commodity and financial markets, has been confusion and a lack of clarity, with much dissatisfaction on both sides.

In the last two years, under Naimi and his advisers, the Saudis have already taken some tentative steps toward greater openness, for example releasing transcripts of important ministerial statements, according to Reuters.

Under Falih, Saudi policies could become clearer and more consistent which should in turn improve confidence and remove one source of instability in oil prices.