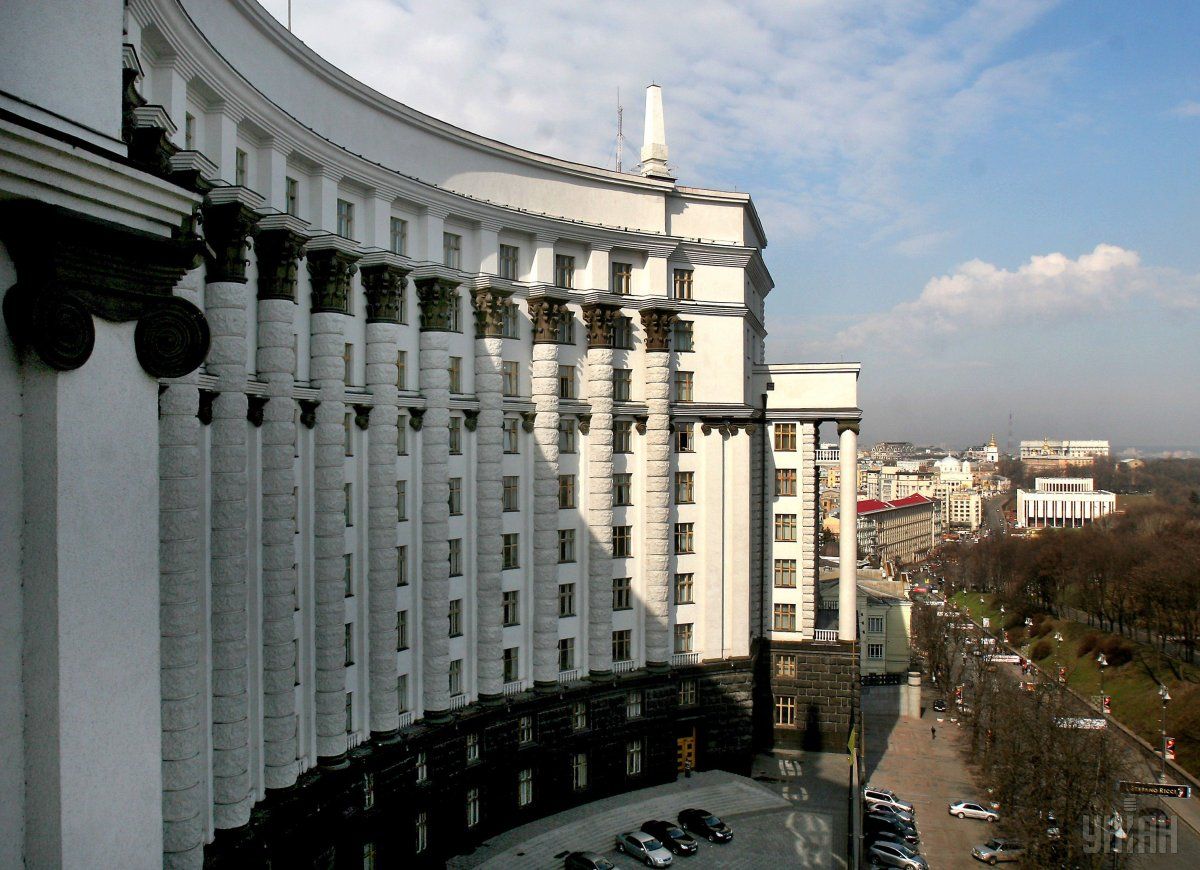 "In addition to the current area relating to the GPA program [the World Trade Organization's Agreement on Government Procurement] implementation we are seriously thinking about introducing Prozorro in another country," Starodubtsev wrote on Facebook.

At this, the official did not specify the country saying the initiative is yet to be elaborated.

"Of course, everything has to be adjusted to an organizational structure and to specific goals, and we can accomplish that," Starodubtsev wrote.

Read alsoVolume of public procurement in 2015 recorded at UAH 112 blnAs UNIAN reported earlier, the Ukrainian Economy Ministry jointly with a leading consulting company PricewaterhouseCoopers will develop a pilot project enabling Ukrainian businesses participation in public procurement tenders announced by the countries that are parties to the GPA.

ProZorro was launched in February 2015 as a pilot project, and now it accounts for a little more than 2% of all public procurements in the country. As of late 2015, more than 2,200 state-owned companies had already registered in the system. About 37,000 tenders had already been held with the use of the system. The total sum of registered tenders was about UAH 7 billion. Estimated savings as of the end of the year were 12% of the sum of the held tenders, or more than UAH 500 million.