Oil prices dipped on Wednesday as Canadian oil sands production was expected to gradually ramp up following forced closures due to wildfires, and as record crude inventories especially in the United States put pressure on markets, Reuters reported. 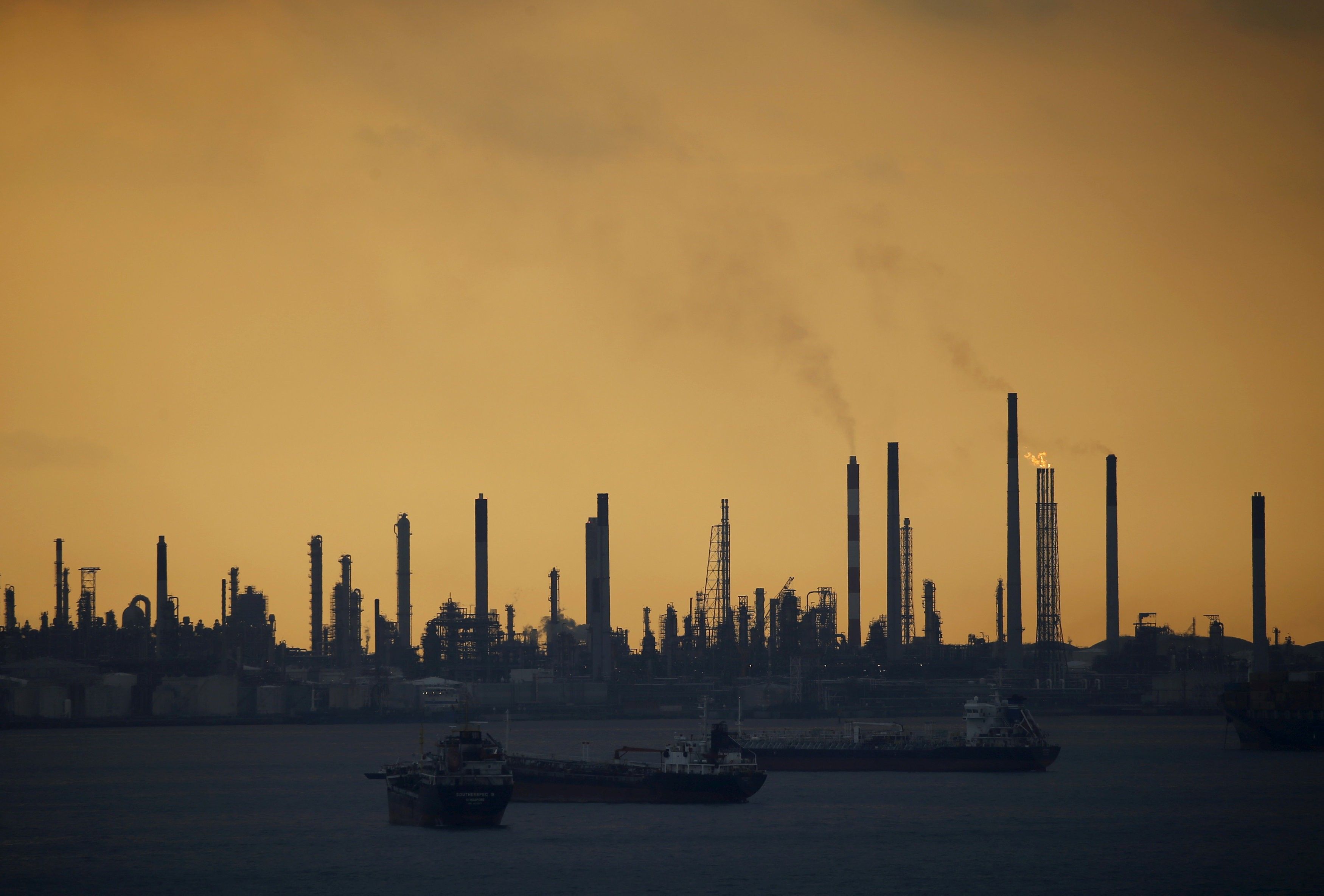 An ongoing fight by Middle East producers for market share in Asia also weighed on prices, countering production declines and disruptions around the world, Reuters wrote.

International Brent crude oil futures LCOc1 were trading at $45.44 per barrel at 0702 GMT, down 8 cents from their last settlement, while U.S. West Texas Intermediate (WTI) crude futures were down 16 cents at $44.51 a barrel.

ANZ bank said that recent "gains in prices were capped as concerns over further disruptions in Canada eased as producers looked to return to their operations," the report said.

Provincial and industry officials said production in much of the region should ramp up soon, according to the report.

The fires in Canada's oil sands field region have knocked out around 1.5 million barrels of daily crude production, leading to a significant tightening of global markets, supported by more production declines and disruptions in the United States, Latin America, Asia, and Africa.

With Canadian oil sands production gradually coming back and U.S. crude inventories hitting record highs, some analysts say that a price rally away from decade-low prices hit early this year may fizzle out, according to Reuters.