The Ukrainian government has approved terms of privatization of a 99.6% stake in one of Ukraine's largest chemical producers Odesa Portside Chemical Plant (OPP) with a starting offer of UAH 13.175 billion. 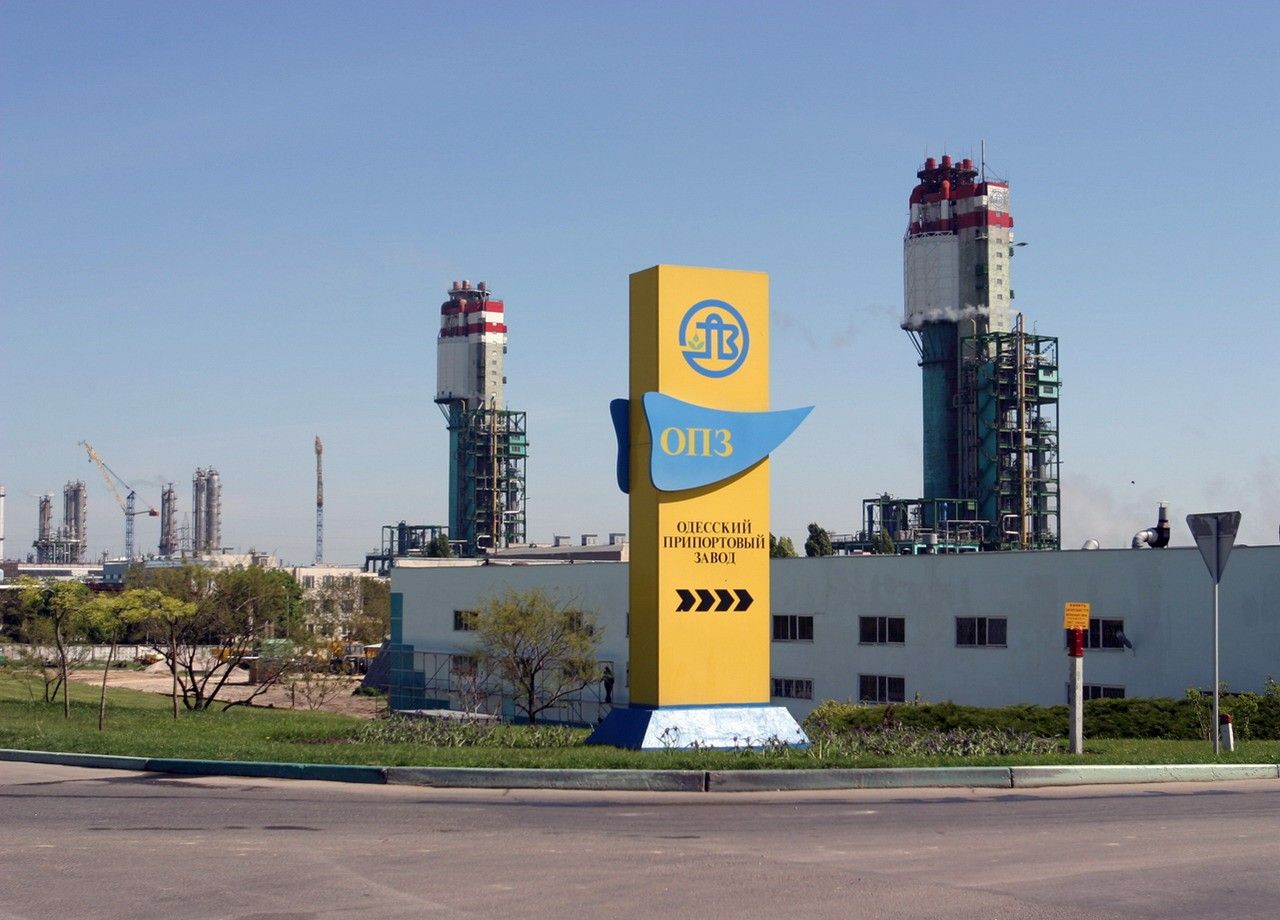 During the presentation at a government meeting, Chief of the State Property Fund of Ukraine (SPF) Ihor Bilous noted that the current price was determined based on the results of an independent evaluation of the stock and approved by the ad hoc commission for privatization of the OPP.

During the discussions of the starting price of the OPP shares, MP Andriy Zhurzhiy stated that during the auction held in 2009, the results of which were canceled by the SPF, the final price was defined at $620 million. Therefore, Zhurzhiy said it was necessary to set a higher price based on the value of the plant that was determined at of the latest auction.

In turn, Minister of Economic Development and Trade Stepan Kubiv noted that it is necessary to  take into account the dollar exchange rate  when determining the initial price.

According to Kubiv, the government's decision will give a start to a large-scale privatization in Ukraine.

"We invite Ukrainian and foreign investors to participate in the auction," the minister said.

Later, the Economy Ministry's press service reported that the international audit of the OPP had been carried out prior to the beginning of sales. The company's financial statements were drafted in line with the international standards.

Read alsoUkrainian privatization: from words to actionThe main requirements for privatization of the plant are as follows. The company's basic range of products, operations and services should be maintained. The plant should be able to continue accepting, storing and shipping ammonia and other chemical products through main pipelines and by rail. No infringement of the interests of economic entities which are the company's contractors shall be allowed. There shall be no changes in the price of services for handling liquid ammonia. It is also important that the needs of contractors in terms of fertilizer deliveries are met as stipulated by the contracts.

Earlier, in an interview with UNIAN, Bilous said that the starting price of the OPP shares should be at least $500 million. According to UBS, which provides consulting services regarding the privatization process, the value of the plant is estimated in the range between $400 and $700 million, as the final price will depend on the situation on commodities markets, the political situation, and the transparency of the sales process.