Reuters: Iran has no plans to freeze oil exports

Iran has no plans to freeze the level of its oil production and exports, Deputy Oil Minister Rokneddin Javadi was quoted on Sunday as saying, Reuters reported. 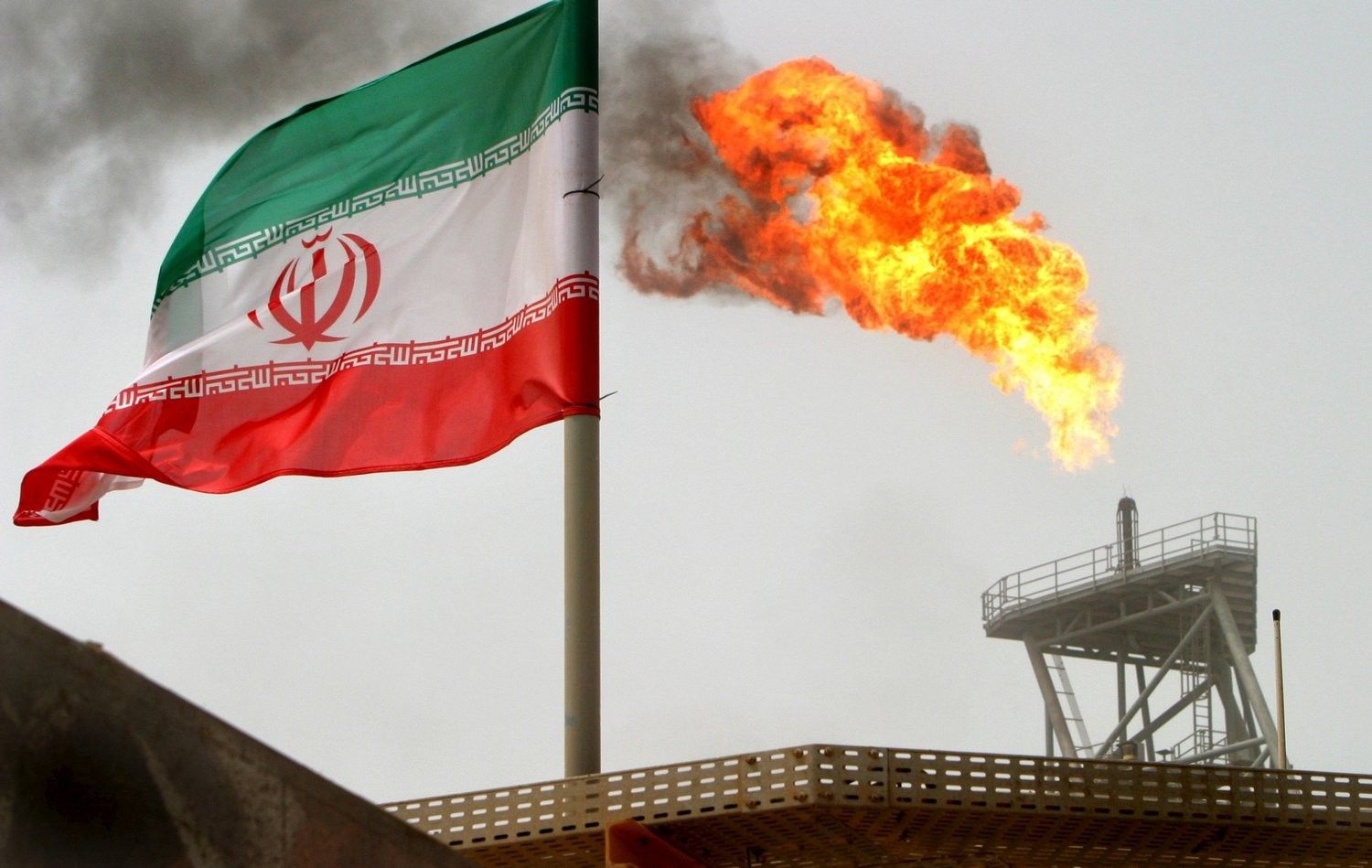 "Under the present circumstances, the government and the Oil Ministry have not issued any policy or plan to the National Iranian Oil Company (NIOC) towards halting the increase in the production and exports of oil," Javadi, who also heads the state-run NIOC, told Iran's Mehr news agency, according to Reuters.

A meeting of the OPEC exporters' group, including Iran, is scheduled for June 2. Plans for a deal between OPEC and non-OPEC producers to shore up crude prices by freezing output fell apart in April when Saudi Arabia demanded that Iran, its main rival for influence in the region, join in, according to the report.

Iran's oil exports were badly dented by Western sanctions and since these were scrapped in January, it has been determined to build its exports back up, making a compromise with Saudi Arabia almost impossible.