On May 23, Ukraine and the United States signed the Customs Mutual Assistance Agreement which provides for cooperation between Ukraine's Fiscal State Service and the U.S. Customs and Border Service to curb illegal actions that harm economic interests of both countries, according to Ukraine Today. 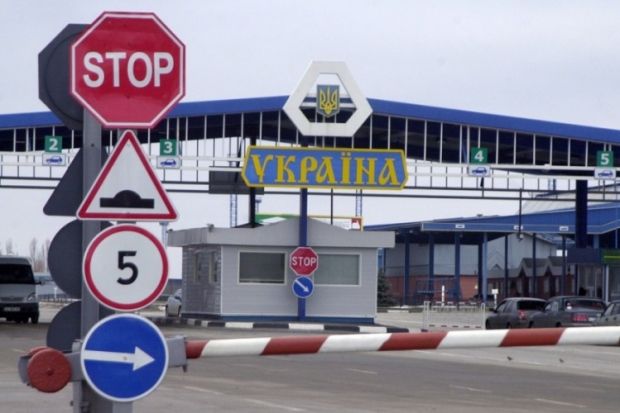 "Over 25 years of our independence, our system of customs authorities has not undergone any structural changes, the whole system is corruption-ridden. We are absolutely committed to restoring an order in the Ukrainian Customs and look forward to your support and help," said Ukraine's Prime Minister Volodymyr Groysman, who attended the signing ceremony in Kyiv, Ukraine Today reports.

Read alsoGroysman promises easier taxation, tax personnel lay-offsIn his turn, Kerlikowske said the agreement is the basis for further development of trade and economic cooperation between Ukraine and the U.S.

Earlier, Ukraine's Finance Ministry said that the deal seeks to set up bilateral cooperation between Ukraine's and the U.S. customs administrations as well as provide mutual administrative assistance to prevent and suppress unlawful acts.

Read alsoPM Groysman orders to create new unit to supervise customs officersUkraine has already signed similar agreements with Croatia and Bosnia and Herzegovina. Earlier, the U.S. government announced its readiness to allocate $4 million for a two-year project on reforming the Ukrainian customs.