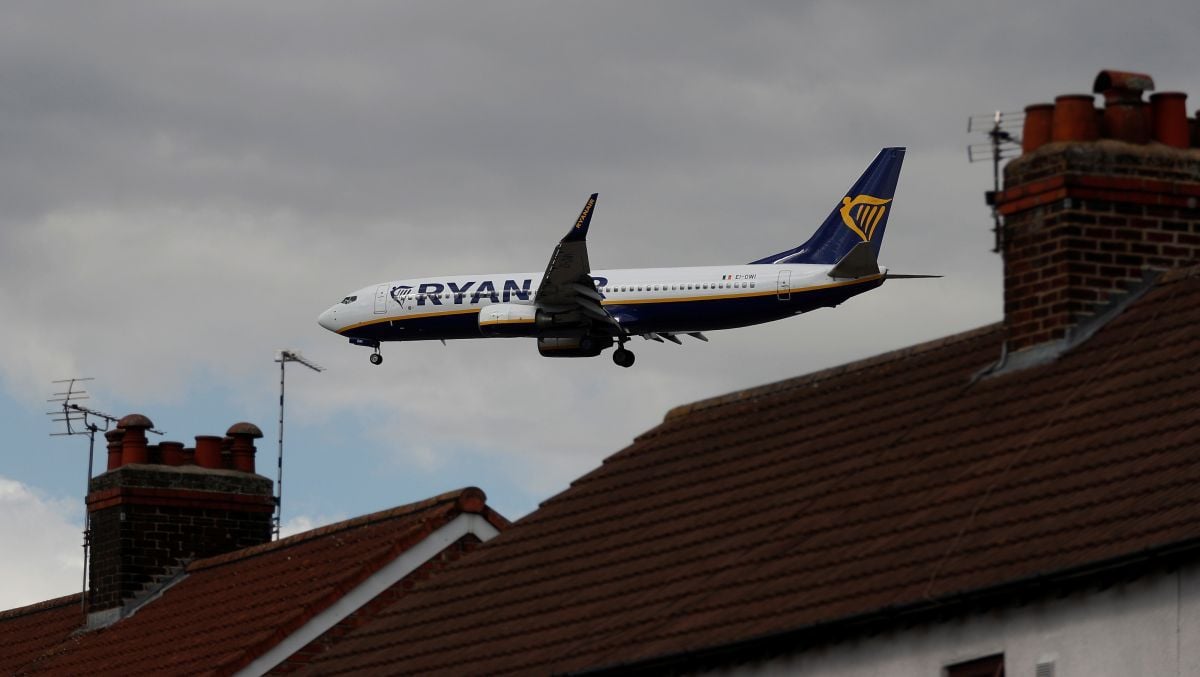 The Irish airline, Europe's largest by passenger numbers, also reported a 43% increase in net profits to EUR 1.24 billion ($1.39 billion) in the year ended March 31, in line with analysts' forecasts, as reported by Reuters.

The cuts in fares, which will be focused on the winter season, will heap further pressure on rivals who have already warned about the impact of increasing competition on fares and have trimmed some plans for increases in capacity as a result.

Ryanair's profit growth will also slow to 13% in the year to end-March 2017, with its fares expected to fall by an average of 7% over the year and by between 10% and 12% in the winter months compared with a year ago, Chief Executive Michael O'Leary said.

Read alsoEurope's largest low-cost airline may enter Ukraine"If there is a fare war in Europe, then Ryanair will be the winner," he said in a video presentation following publication of its results. Any revision to the forecast for average fares was more likely to be down than up, he added.

The lower fares will enable Ryanair to boost its passenger numbers by 9% to 116 million passengers, increasing its leadership of European aviation in terms of traffic.

Ryanair described as "cautious" a forecast of a rise in profit to between EUR 1.38 billion and EUR 1.43 billion for the current financial year. That is short of the consensus market forecast of EUR 1.47 billion according to a poll of more than 10 analysts conducted by the company.

Rivals including British Airways owner IAG, Lufthansa and Air France-KLM have warned recently about the impact of increasing competition on fares.

Ryanair's shares outperformed rivals last year as it improved its customer service without increasing fares, but its share price performance has been in line with that of the sector since the start of the year.