Japanese Prime Minister Shinzo Abe warned his Group of Seven counterparts of a crisis on the scale of Lehman Brothers, offering a potential justification to again delay an increase in the national sales tax, Reuters reported citing Nikei. 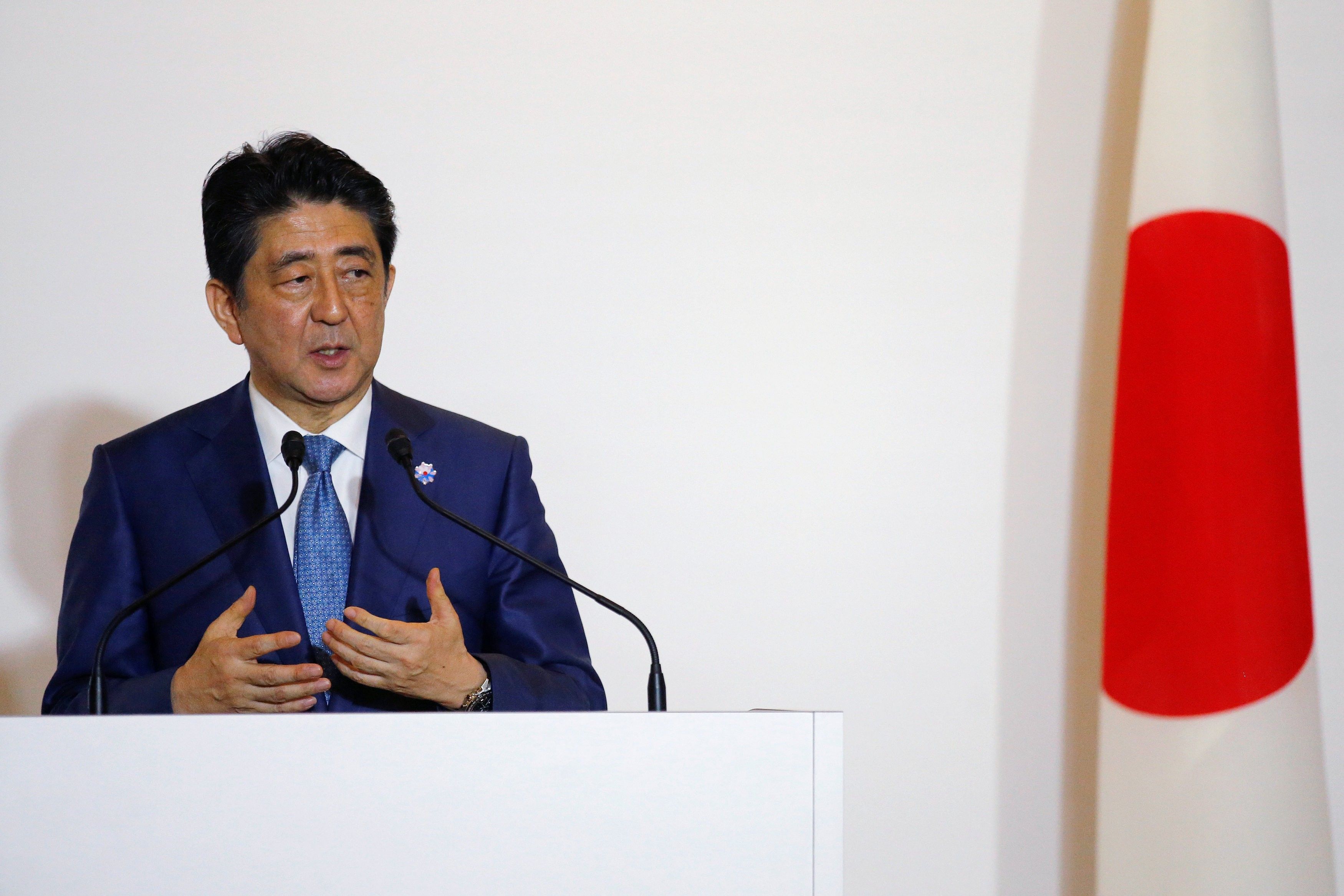 Abe presented data at a Thursday session of the G7 summit he is hosting, showing that commodities prices have fallen 55% since 2014, the same margin they fell during the global financial crisis, the newspaper said, interpreting this as "warning of the re-emergence of a Lehman-scale crisis," according to Reuters.

Read alsoG7 leaders support sanctions against RussiaAbe has pledged to raise Japan's sales tax to 10 percent from 8 percent in April next year as planned, unless there is a financial crisis on the scale of the Lehman collapse or a major natural disaster.