The Ukrainian association of gardening and small fruit growing, Ukrsadprom, appeals to the Ukrainian authorities for support of the domestic gardening, berry growing and germination sectors with a view of mitigating the consequences of trade war with Russia. 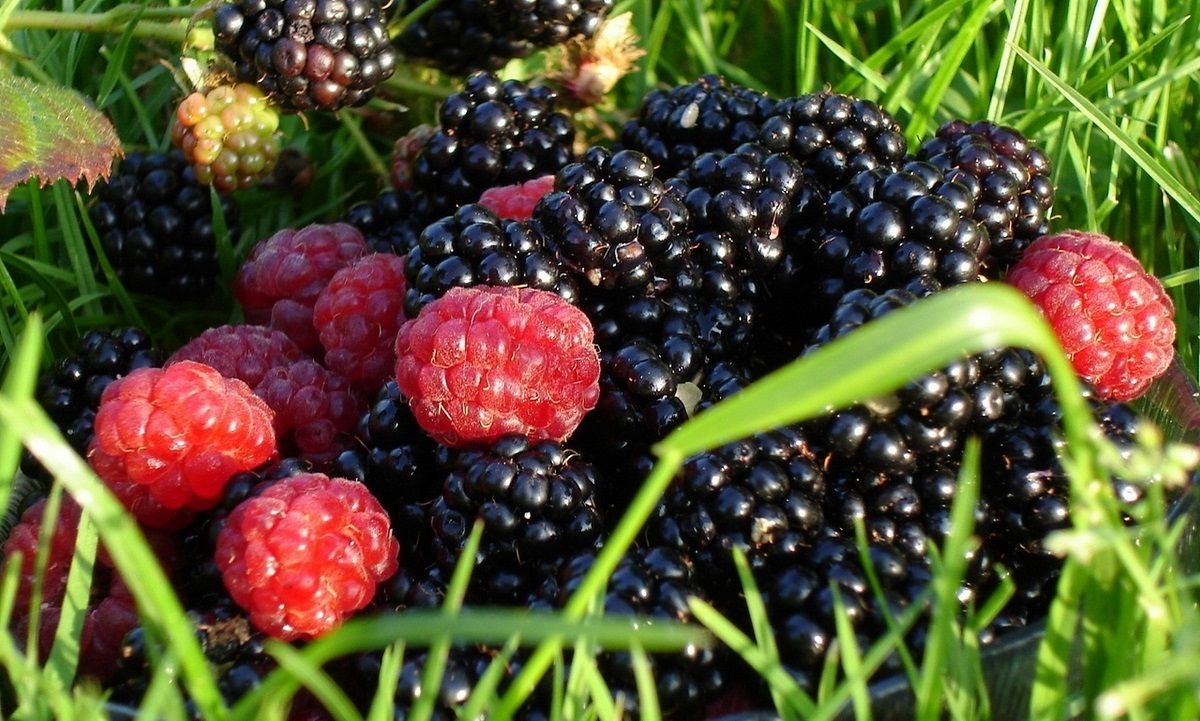 Ukrsadprom sent an open letter with the relevant appeal to the president of Ukraine, the Verkhovna Rada and the Cabinet of Ministers.

"The Ukrsadprom Association appeals to the President of Ukraine, the Verkhovna Rada, the Cabinet of Ministers, other government agencies and officials with a request to take urgent measures to support the industry, namely to introduce state support for gardening, berry growing and germination sectors," the letter reads.

The association also urged the authorities to adopt policies aimed at promoting Ukrainian fruit and berries both on the domestic and foreign markets.

Disruption in trade relations with Russia has affected sales of apples, pears and quinces, with Russia accounting for 96% of such exports, the letter said. Ukraine saw an 80% decline in fruit exports after Russia had closed its market for Ukrainian producers.

As UNIAN reported earlier, due to the food blockage of Crimea, Ukrainian producers last year were unable to export fruit and vegetables to Russia, which had been a major sales market for Ukrainian goods for a long period of time. In this regard, experts forecast a decline in prices of fruit and berries in the current season.

Ukraine's Ministry of Agrarian Policy and Food plans to boost exports of Ukrainian farm produce to China, as well as ensure access to the Chinese market for domestic producers of berries and fruit.