Property sale restrictions will be brought in to stop London becoming the world's capital of money laundering, Sadiq Khan has said, according to the Evening Standard. 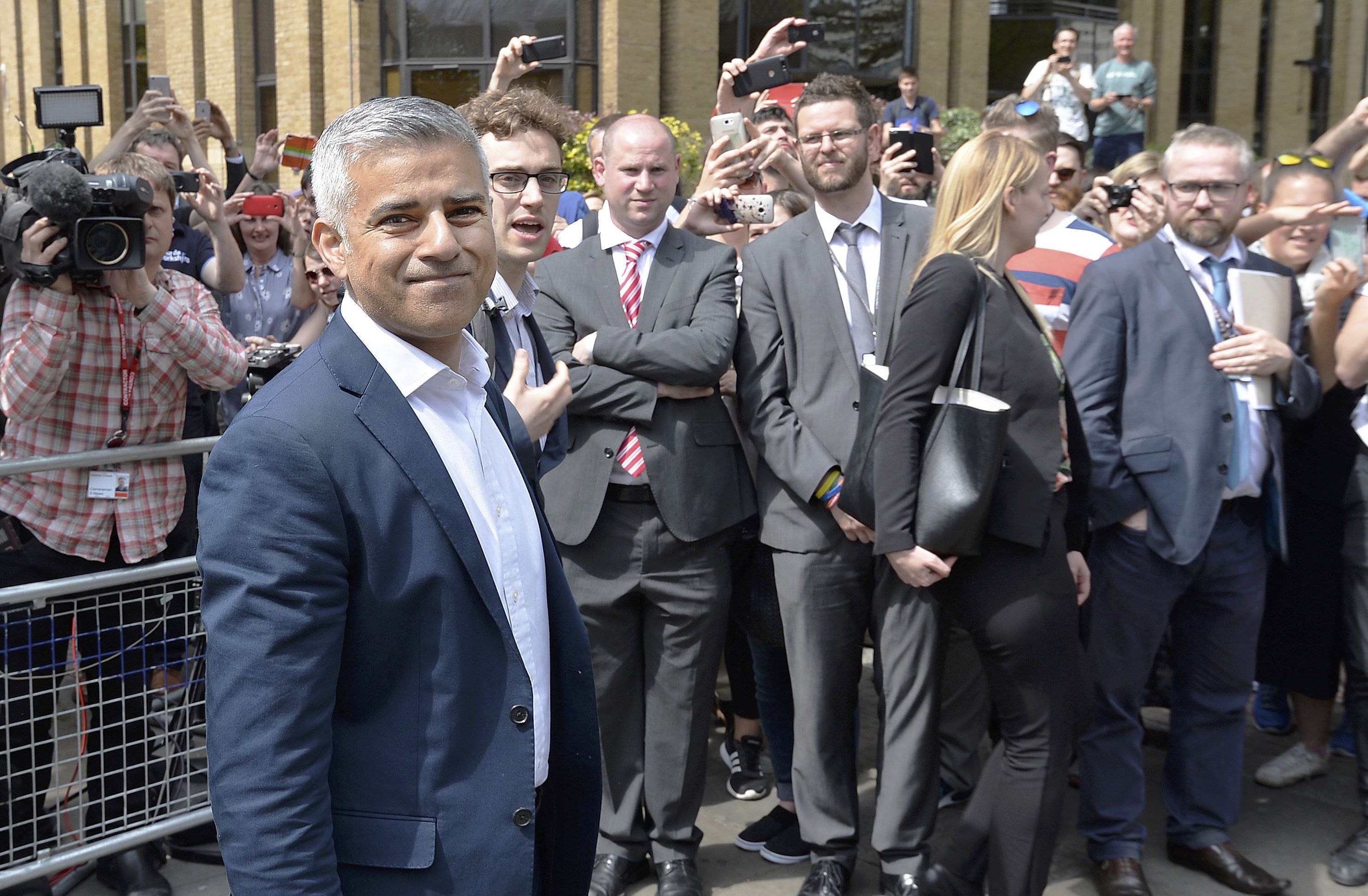 London's mayor said he would impose new rules aimed at limiting the sale of homes to foreign investors who then leave the properties empty, the Evening Standard reported.

He insisted he would "absolutely" bring in a regime where dwellings would have to be marketed in the capital for the first six months in order to receive permission to be built.

"We shouldn't be embarrassed of saying our homes are homes, not gold bricks for investment for investors in the Middle East and Asia."

Pressed if he intended to target the oligarch property boom, Mr. Khan said: "Well, I've got nothing against luxury properties being built in London. What we can't have is London being the world's capital for money laundering."