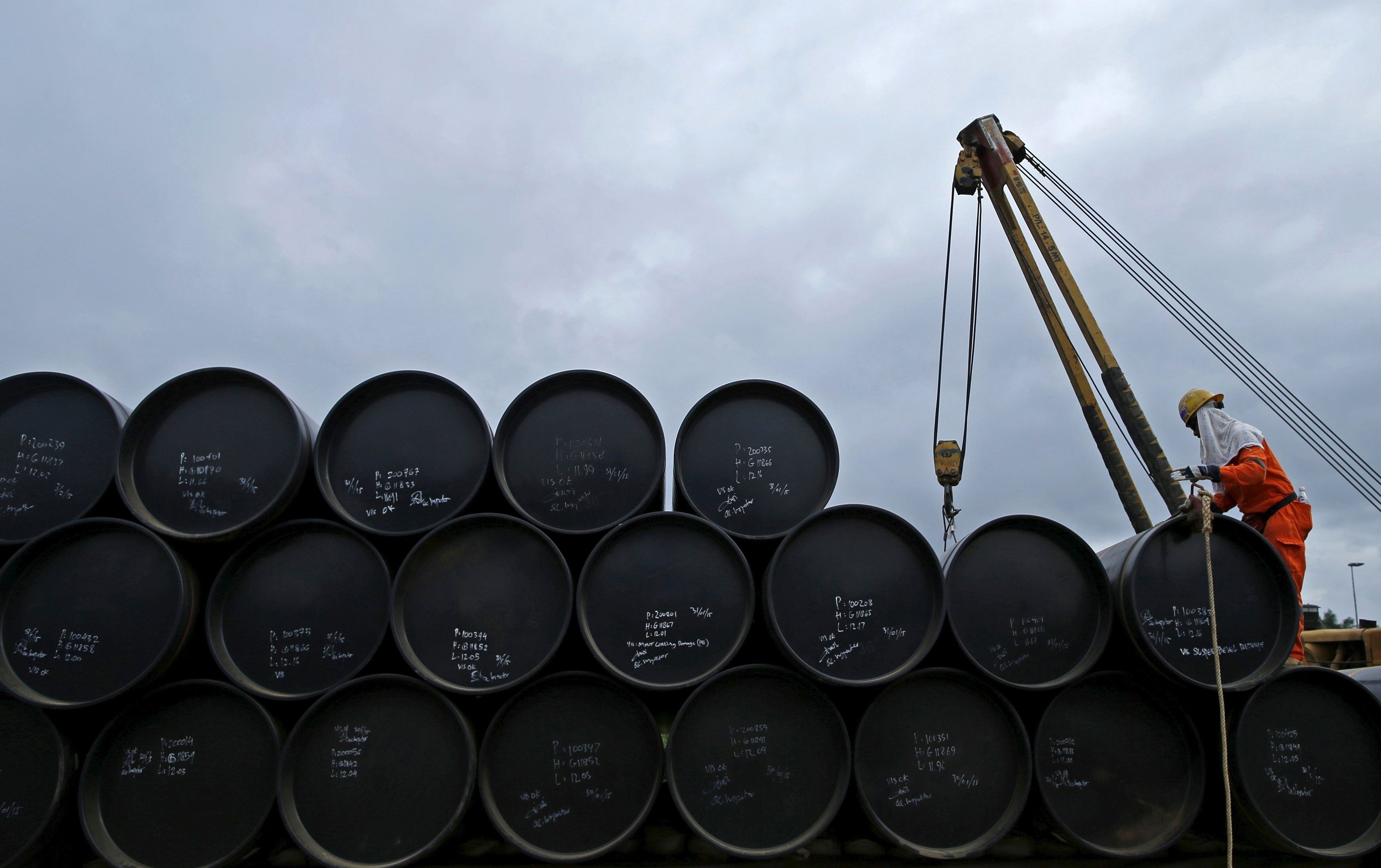 Tensions between the Sunni-led kingdom and the Shi'ite Islamic Republic have been the highlights of several previous OPEC meetings, including in December 2015 when the group failed to agree on a formal output target for the first time in years, Reuters reported.

However, OPEC's largest producer Saudi Arabia moved to soothe market fears that failure to reach any deal would prompt it to raise production further to punish rivals and gain additional market share.

Read alsoOil prices tread water ahead of OPEC meeting - Reuters"We will be very gentle in our approach and make sure we don't shock the market in any way," Saudi Arabia's new energy minister, Khalid al-Falih told reporters.

The market has grown increasingly used to OPEC clashes over the past two years as political foes Riyadh and Tehran fight proxy wars in Syria and Yemen.