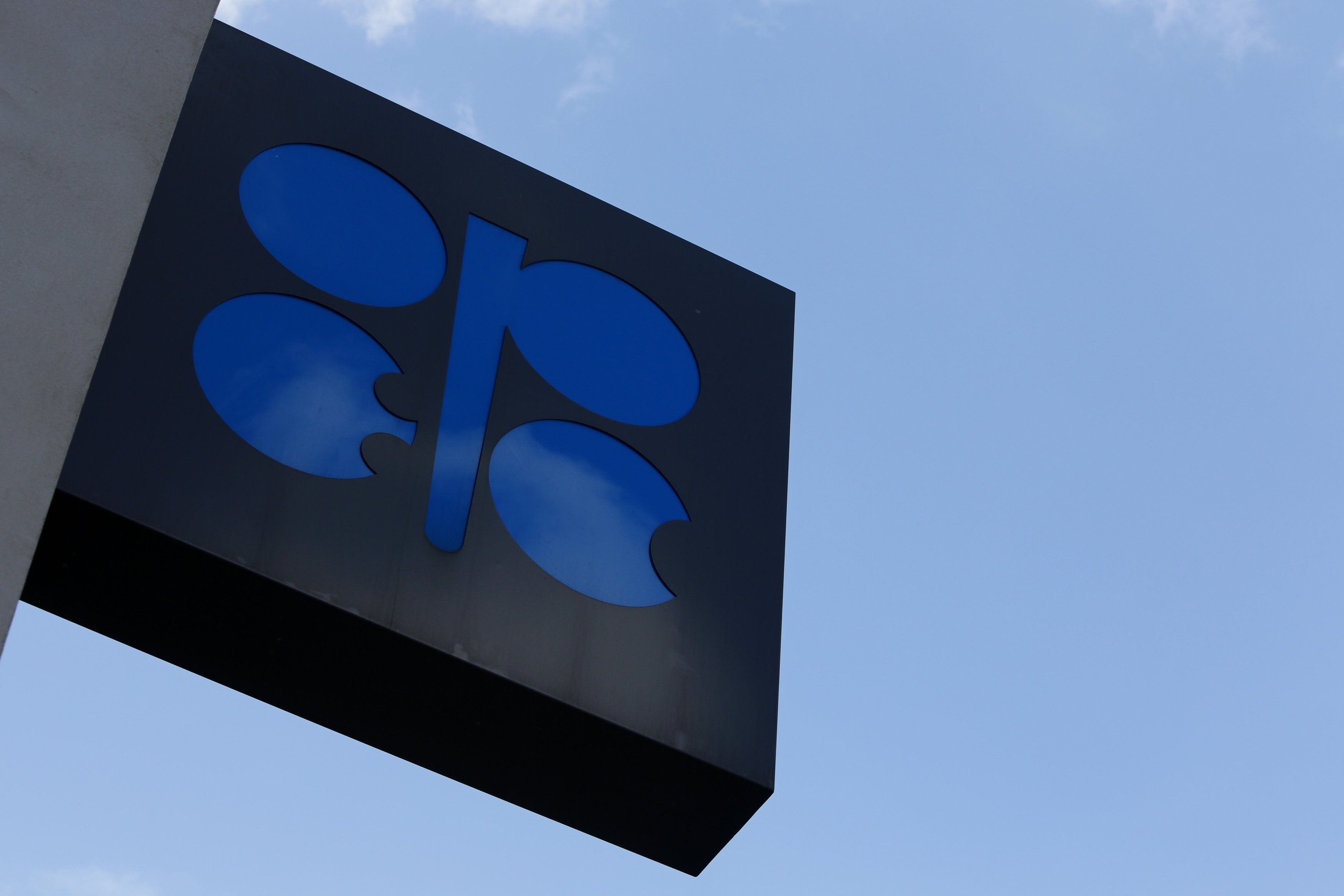 Mr. Barkindo’s appointment was announced in Vienna, Austria after the 169th meeting of the group, reads the report.

He is succeeding the Libyan Minister of Oil, Abdalla El-Badri, whose tenure comes to an end in July.

Mr, El-Badri was elected acting secretary-general of the group in December 2015.

But ahead of the expiration of Mr. El-Badri’s tenure, speculations became rife that Mr. Barkindo would be appointed as his successor.

Read alsoOPEC fails to set oil production ceiling - ReutersUntil the meeting on Thursday, OPEC members failed to reach a consensus on who should be handed the office.

In 2006, Mr. Barkindo, who was at the helm of affairs at the NNPC between 2009 and 2010, was nominated by the federal government to vie for the position.

He had previously occupied the position acting capacity while representing Nigeria in the organisation.