PM Groysman does not rule out gas purchases from Gazprom - Reuters 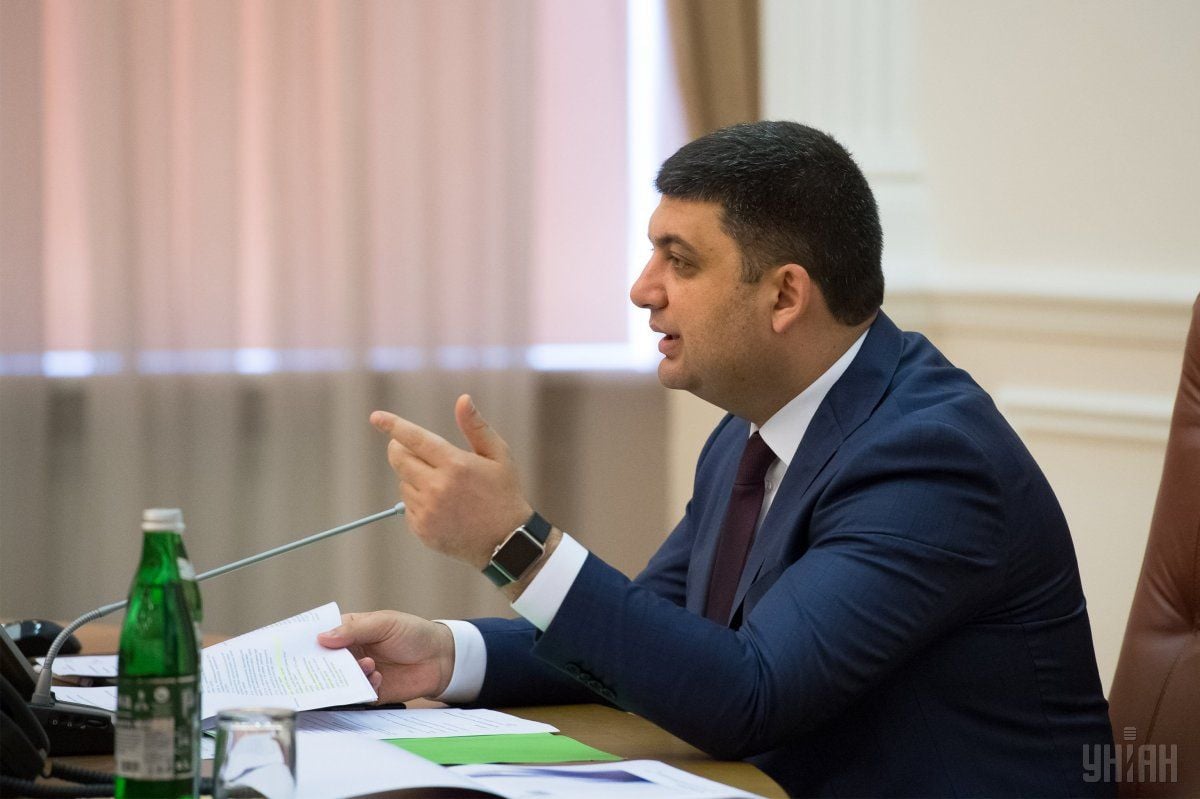 Ukraine is expected to bypass Russia to purchase the gas, but Groysman did not completely rule out in his interview with Reuters buying supplies from Russia's Gazprom, saying his government would take a "political decision" if Gazprom made the right offer.

As UNIAN reported earlier, First Deputy Minister of Economic Development and Trade Yuliya Kovaliv in May said Ukraine had not purchased natural gas from Russia's gas monopoly Gazprom for more than five months, as it was more profitable to have gas supplied from the European market.

Ukraine imported 2.647 billion cubic meters of natural gas in Q1, 2016. In monetary terms, imports amounted to $521.7 million. Gas supplies were carried out only from Europe.

On March 31, NJSC Naftogaz of Ukraine stated it had no plans to resume purchases of natural gas from Russia's Gazprom from April 1, 2016, as the price offered by the Russian company was higher than that offered by European suppliers.