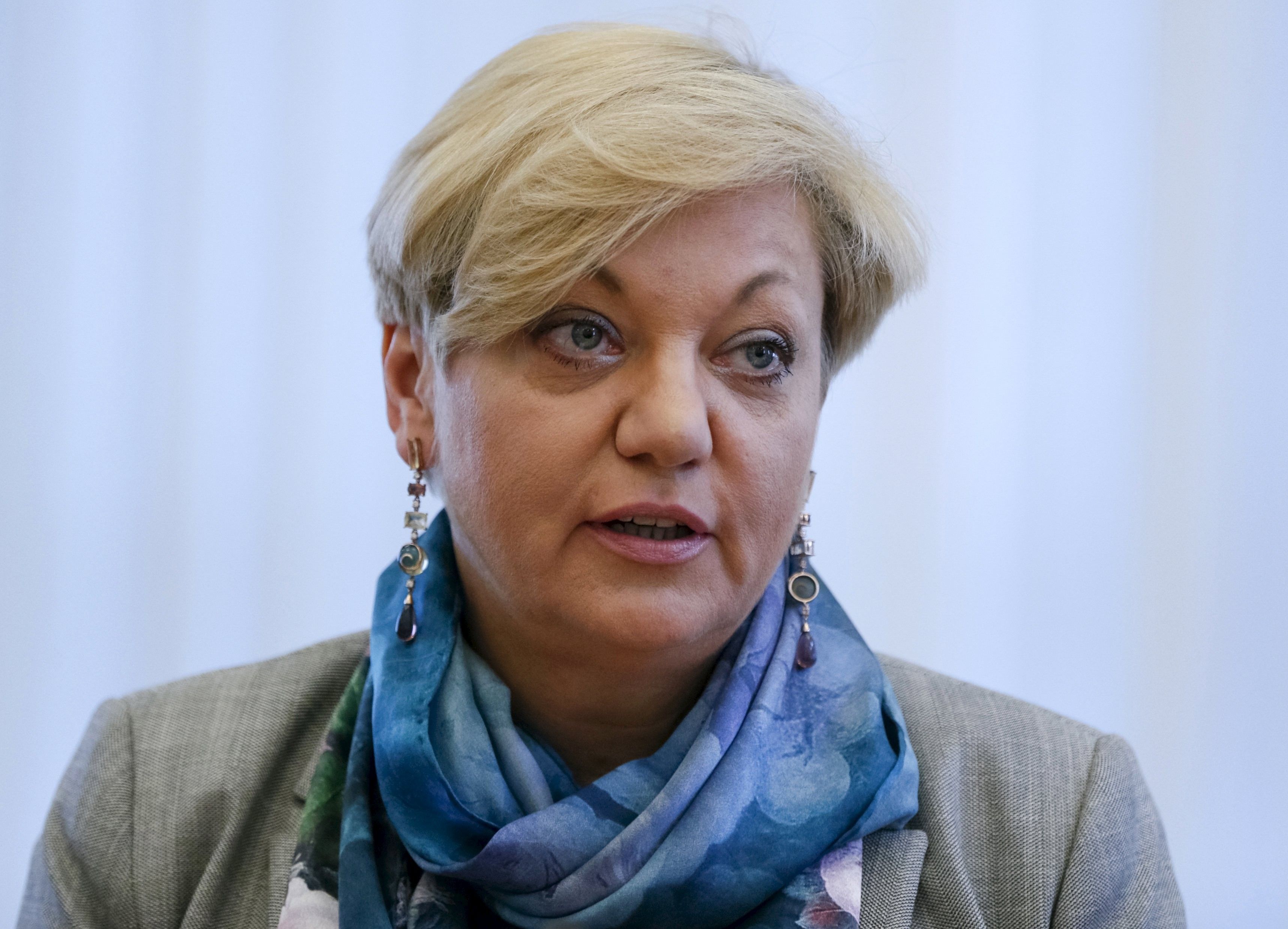 "Without the support of the IMF, World Bank and our partners, it would have been impossible to restore macroeconomic stability. The NBU would not have been in a position to do this alone," Gontareva said during a meeting of the Regional Group of countries-members of the IMF and the World Bank that was held in Ukraine for the first time.

The NBU Governor noted that Ukraine has managed not only to change the status of the program with the IMF from "stand-by" to "EFF" [Extended Fund Facility], but also to initiate a number of reforms.

Read alsoPoroshenko says IMF, World Bank support Ukraine reforms"We have received a financial umbrella, which enabled us to initiate a lot of reforms, including a floating exchange rate, purification of the banking system and the stabilization of the balance of payments," Gontareva said.

According to her, irrevocable changes have taken place in Ukraine over the last two years, which Ukraine is able to retain.