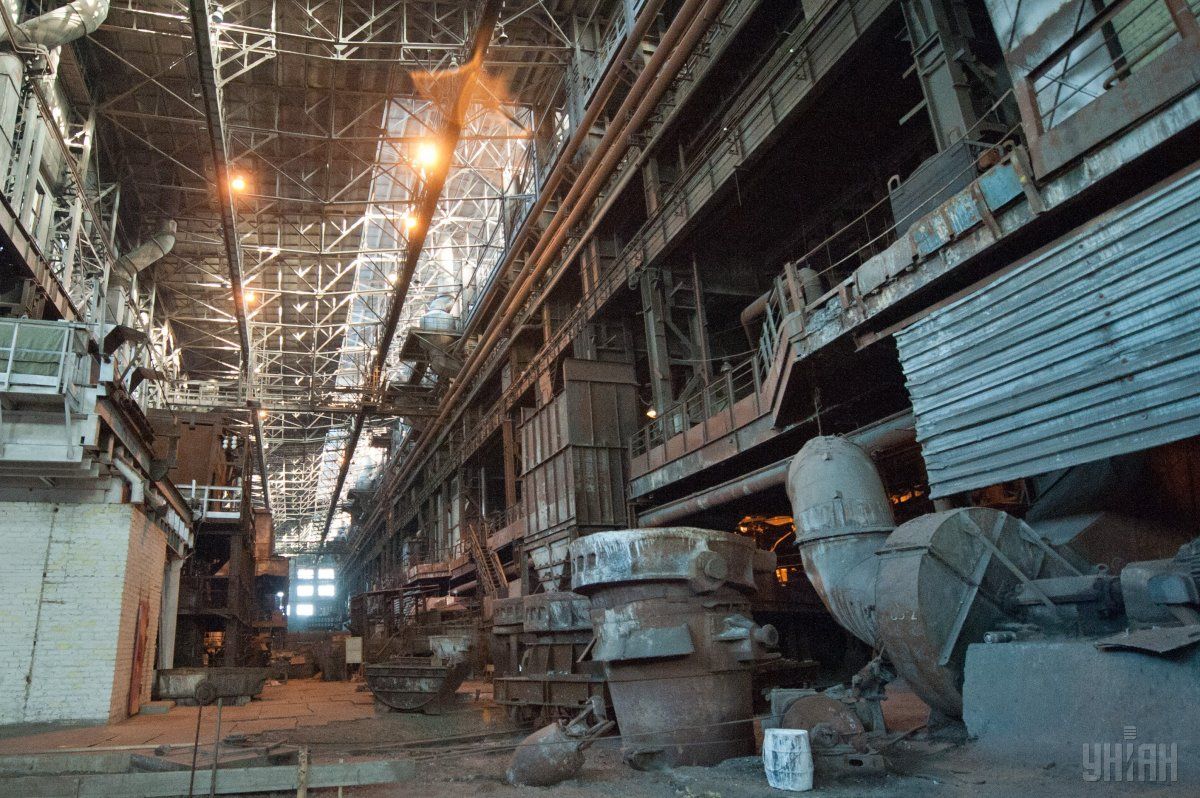 According to the forecast, the industrial recovery during the period will be supported by a gradual improvement on global markets, the recovery in certain economic sectors and regions of the country, as well as stronger investment and consumer demand.

Read alsoUkraine Economy Ministry forecasts stable economic growth over next 3 yrsAt the same time, intensification of hostilities in the country's east, the collapse of commodity markets, as well as Russia's trade restrictions can endanger the fragile recovery in Ukraine. In addition, other countries, members of the Customs Union, may face a political pressure from Russia to restrict trade cooperation with Ukraine. Other risk factors for the recovery of the Ukrainian industrial production may be the worsening of economic agents' market expectations and the delay of the next IMF disbursements.

As UNIAN reported earlier, the growth of industrial output in Ukraine in April 2016 slowed down to 3.5% year-over-year, from 4.8% recorded in March 2016 as compared to March 2015. The growth of industrial production in April 2016 in comparison with the previous year's figures was recorded for the third consecutive month after a reversal in the downward trend in February, for the first time in three years.